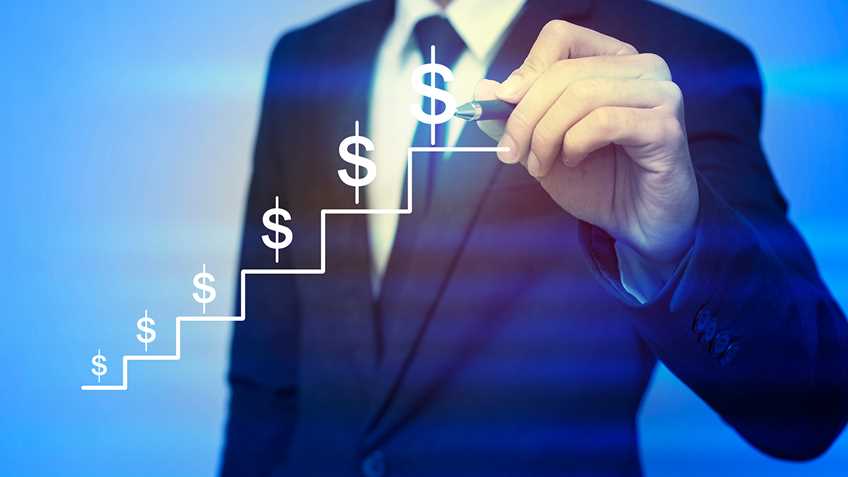 The National Shooting Sports Foundation (NSSF) has recently released a report detailing the sizeable contribution the firearm and ammunition industry makes towards the economic well-being of this country. According to “The Firearms and Ammunition Industry Economic Impact Report: 2017,” on the economic impact of the firearm industry in terms of jobs and taxes:

Not surprisingly, these figures are consistent with other positive firearm trends.

The number of firearm background checks initiated through the FBI’s National Instant Criminal Background Check System (NICS) has soared from under nine million in 2005 to over 27 million by 2016. Although these figures don’t correspond exactly with the number of firearms sold (NICS checks are done for other reasons besides sales) but, because these checks are required before a firearm may be acquired legally from a licensed firearm dealer, they are a fairly reliable indicator of sales.

At the same time, the number of National Firearms Act (NFA) firearms processed in applications by the Bureau of Alcohol, Tobacco, Firearms and Explosives (ATF) has increased steadily each year, from 147,484 in 2005 to 1,426,211 in 2015, a close to ten-fold increase.

Another indicator of a strong Second Amendment community, the annual growth in the number of persons with concealed carry permits continues to set records, with 1.73 million new concealed handgun permits issued in 2015. According to the Crime Prevention Research Center, this represents a change of 215 percent since 2007 – even with an increasing number of states moving towards permitless carry laws.

The mainstream media work hard to convince the public that gun control measures are justified because gun owners are outliers, with gun ownership on the wane across the country. These facts speak for themselves – ever-growing numbers of Americans believe in the Second Amendment, and take active steps to exercise their right to keep and bear arms 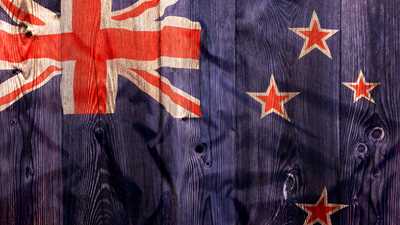