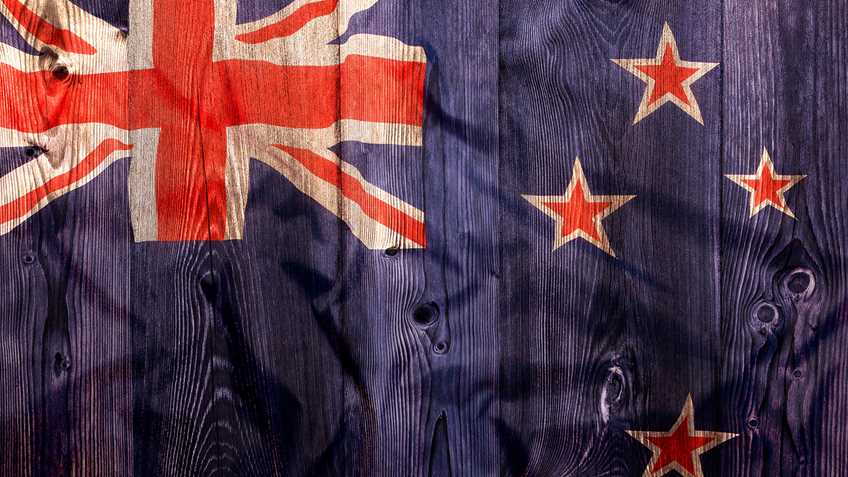 On April 7, the New Zealand Parliament’s Law and Order Committee issued the results of a formal inquiry into the country’s gun laws. Misleadingly titled, “Inquiry into issues relating to the illegal possession of firearms in New Zealand,” the report makes the case for extreme new gun controls aimed at New Zealand’s approximately 242,056 law-abiding gun owners. The onerous recommendations impact nearly every aspect of gun ownership in the country.

Under current law, New Zealanders are required to obtain a firearms license in order to possess firearms. This is a discretionary licensing scheme where law enforcement officials are tasked with deciding whether an applicant is a “fit and proper person to be in possession of a firearm.” Many of the disqualifying criteria are vague, and the New Zealand Police warn applicants that people who have “a personal or social relationship with people who may be deemed to be unsuitable to obtain access to firearms or indicated an intent to use firearms for self defence, may find it difficult to satisfy the Police that they are fit and proper to have a firearm.”

New Zealand does not require registration for many rifles and shotguns, dubbed category A firearms. A license holder may privately transfer such rifles and shotguns to a fellow license holder. There is registration of handguns, “restricted weapons,” and certain types of semi-automatic firearms that the government categorizes as “military-style semiautomatics,” or MSSAs.

To define MSSAs, New Zealand developed a one-feature test, under which a semi-automatic firearm with one or more popular features is categorized as an MSSA. Somewhat akin to the Clinton “assault weapons” ban, the determinative features include flash suppressors, folding or telescopic stocks, and bayonet lugs. Also included in the criteria are magazines for .22-caliber rimfire rifles with a capacity greater than 15 and magazines for all other rifles that have a capacity greater than seven.

To possess a handgun, restricted weapon, or an MSSA, and individual must obtain an additional “endorsement” on his firearms license. In the case of handguns, such an endorsement is given to members of a pistol shooting club or bona fide collectors. Further, in order to acquire a firearm from one of these categories, prospective owners must apply to law enforcement for a permit to procure for each firearm. The application for a permit to procure requires the personal information of the owner and information on the firearm, facilitating a system of registration.

New Zealand requires license holders to follow stringent requirements for storing firearms. License holders are required to store firearms in a strong room or container of “stout construction.” Further defining “stout construction,” the New Zealand Police note, “Police recognises the international standard of thwarting attack by hand tools (unpowered tools) for a minimum of 10 minutes. Putting a lock on a cupboard, wardrobe, or gun-case is not enough.” Storage of handguns, restricted weapons, and MSSAs is subject to more stringent storage requirements.

For more detailed information on New Zealand’s firearms law, readers should explore summaries compiled by the New Zealand Police and the U.S. Library of Congress.

The report also contemplates changes that would make it illegal to merely possess ammunition without a firearms license.

Currently, a permit to procure is only required to acquire handguns, “restricted weapons,” and MSSAs. The report recommends, “that the permit to purchase process be extended to cover the sale or transfer of all firearms.”

In addition to burdening license holders’ rights by restricting their ability to privately transfer category A firearms, this requirement would force category A firearms into the same system of registration that covers more restricted categories of firearms.

This invasion of privacy is the express goal of the authors of the report. The report explains, “The permit process would give details of firearms transactions to the Police and it would allow them to slowly build up a database of firearms possessed by individuals.”

The goal of complete firearms registration is reiterated later on in the report when the authors recommend that,

Current law requires a firearms license applicant to be “fit and proper” in order to hold a license. The police are tasked with determining whether an applicant meets this criteria, and, according to the report, police rely on an uncodified set of guidelines laid out in New Zealand Police Arms Manual. The guidelines include criteria such as whether the person has a criminal history or history of mental illness.

Noting concerns that some license holders have successfully appealed license revocations in court, the report recommends that the guidelines be codified. The goal is to give police greater arbitrary authority over who may possess firearms and to restrict the judicial remedies available to those who have had a license denied or revoked.

Under current law, police are permitted to enter the home of an individual who possesses a handgun, restricted weapon, or MSSA in order to inspect their firearm storage practices. In a portion of the report titled, “Regular checks on the storage of firearms,” the authors recommend “this power be extended to ‘A’ category firearms to allow police to check that licensed users are complying with the storage regulations.” Moreover, existing law has less stringent storage requirements for category A firearms than those in more restricted categories. The authors of the report make clear “We think that the current standards need to be increased.”

Other potentially onerous recommendations include a registration requirement for websites that facilitate firearms transfers, prohibiting individuals from possessing firearms based on their personal associations, and a vague call to create a “category of restricted semi-automatic firearm (rifle and shotgun) to replace the MSSA firearm endorsement category.”

According to the report, the New Zealand Parliament undertook its inquiry into the country’s gun laws in response to an incident where police discovered 14 illegally possessed firearms at a home, and a “general increase in firearm seizures by the Police.”

While such an incident might garner sensational headlines in Auckland, the country does not have an acute violent crime problem.

According to data from the United Nation Office on Drugs and Crime, in 2014 New Zealand had an intentional homicide rate of 0.9 per 100,000 population. To put it in perspective, this figure tied New Zealand with progressive Sweden and Germany, and was lower than the rate in France and perennial UN World Happiness Report winner Denmark. The UNODC’s statistics do not include the United Kingdom’s homicide rate for 2014, but in 2013 that gun control vanguard’s homicide rate was .9 to New Zealand’s 1.0. New Zealand’s intentional homicide rate was lower than the UK’s in 2011 and 2012. The inquiry report even acknowledges, “New Zealand has a very low crime rate with firearms, at about 1.4 percent of all violent crime.”

New Zealand is governed by a coalition government led by the New Zealand National Party. The opposition conservative New Zealand First Party registered its objections to the government’s suggestions in a statement included in the report.

NZ First correctly pointed out that the government’s report “targets legitimate ownership of legally held firearms by licenced users, importers, and dealers, and recommends further restrictions on them by way of laws and regulations relating to them and their firearms.” Citing a concern shared by many American gun owners, the statement goes on to note that current gun laws are not being adequately enforced. The piece states, “The report fails completely to address the manifestly inadequate rate at which the Police either solve, or even investigate, reported thefts of firearms from legitimate owners,” and goes on to explain, “Whilst the report recommends law changes to prohibit gangs from legally owning firearms, it does not provide information or recommendations on the adequacy of sentences given to gang members and other criminals who commit offences involving illicit firearms.”

New Zealand’s gun rights advocates expressed a similar position during the government inquiry. The Sporting Shooters Association of New Zealand submitted a comment to the inquiry that recommended that the government should be seek to deter the criminal use of firearms through vigorous prosecution, rather than increase burdens on the law-abiding.

Following the enactment of New Zealand’s Arms Amendment Act in 1992, the government produced a pamphlet for gun owners that explained the new law. A FAQ-style section titled “Some misconceptions about the new laws,” addressed a hypothetical gun owner statement that “It’s my rights to have and use firearms.” In response to this contention, the government stated, “No it isn’t,” and called a firearms license a “special privilege.”

American gun rights supporters know this to be incorrect. In addition to being protected by the Second Amendment of the U.S. Constitution, firearm ownership is an individual right that is an extension of the natural right of self-defense. Various governments may choose to respect or disrespect that right, but it is a right inherent to all peoples.

As a matter of policy, and as a matter of rights, the New Zealand Parliament would do well to reject the repugnant attack on law-abiding gun owners outlined in Law and Order Committee’s inquiry report, and instead focus their efforts on more directly confronting the criminal misuse of firearms. 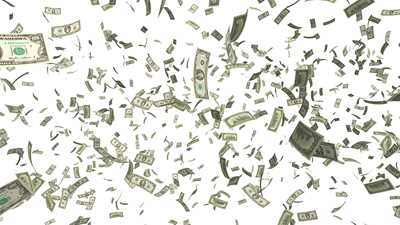