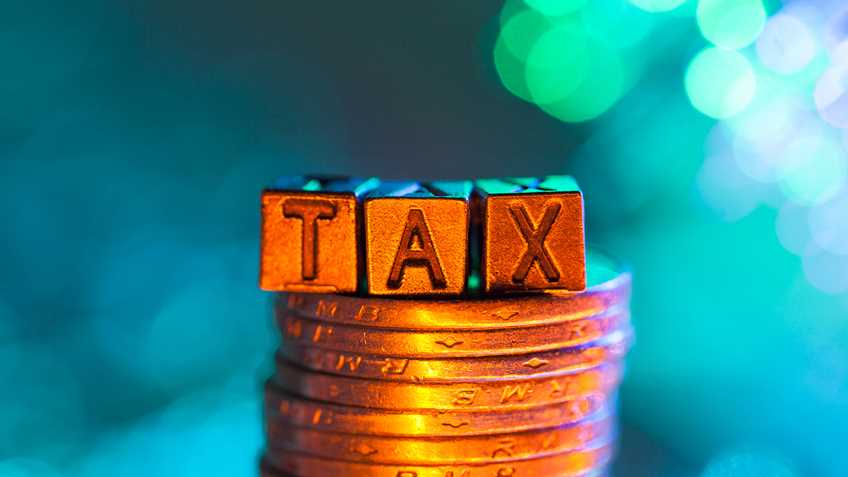 On March 16, 2017, the Seattle Times reported that Seattle city officials were reluctant to release data on the revenue generated by the city’s firearms and ammunition tax, citing taxpayer confidentiality concerns. Less than a week later, we now know the more likely reason that Seattle failed to disclose this tax revenue; because the money raised fell woefully short of the figure projected by supporters of the tax.

In July 2015, Seattle City Council President Tim Burgess proposed legislation he dubbed a “Gun Violence Tax,” contending that “It’s time for the gun industry to help defray” the cost of criminal violence perpetrated with guns. Burgess’s proposal was unanimously passed by the city council on August 10, 2015. The legislation imposed a $25 tax on firearm sales, a $.02 per round tax on .22 and smaller caliber ammunition, and a $.05 per round tax on ammunition greater than .22 caliber. The revenue was intended to be used to fund anti-gun research at the Harborview Medical Center.

On August 24, 2015, NRA, the National Shooting Sports Foundation, and the Second Amendment Foundation filed suit in King County Superior Court to prevent the city from enforcing the new tax. NRA’s complaint pointed out that the tax violates the Second Amendment and is also impermissible under Washington law.

The U.S. Supreme Court has made clear that governments are not permitted to attack constitutionally-protected conduct through taxation. In the First Amendment context, the Court struck down a Minnesota use tax on ink and paper used in publishing. In that case - Minneapolis Star Tribune Co. v. Minnesota Commissioner of Revenue - the Court warned that “A power to tax differentially, as opposed to a power to tax generally, gives a government a powerful weapon against the taxpayer selected.”

Local laws and ordinances that are inconsistent with, more restrictive than, or exceed the requirements of state law shall not be enacted and are preempted and repealed, regardless of the nature of the code, charter, or home rule status of such city, town, county, or municipality.

Washington law does provide a small number of specific exemptions to the state firearm preemption statute, but these concern local zoning in relating to firearms dealers, carry in certain municipal buildings, and the discharge of firearms.

Despite the plain language of Washington’s preemption statute, in December 2015 King County Superior Court Judge Palmer Robinson upheld Seattle’s tax. NRA and our allies have appealed the court’s decision, and the case now sits with the Washington State Supreme Court.

In advocating for the tax, Burgess and other supporters of the legislation repeatedly cited figures from the City Budget Office that claimed the tax would raise between $300,000 and $500,000 a year. In an email to the Times this week, Burgess confessed, “During its first year, the firearms and ammunition tax payments received by the City were less than $200,000.” It is not clear how much less than $200,000 the city collected.

According to the Times, to come up with the outlandish $300,000-$500,000 figure, the City Budget Office “obtained the annual number of background checks for gun sales in Washington. Then they looked up what percentage of Washington’s licensed gun dealers were in Seattle and used that to guess the number of firearms sales in the city.” In addition to the fact that its analysis was too rudimentary to offer an accurate estimate of gun sales in Seattle, the budget office appears to have made no attempt to predict the impact the significant tax would have on the behavior of gun dealers and buyers.

Making this projection appear even more ridiculous is that the 2016 tax shortfall occurred in a year that witnessed record gun sales nationally and in the Evergreen State. In 2016, there were 713,996 NICS background checks conducted in Washington, whereas the 2015 total was 502,280. Washingtonians were buying plenty of guns in 2016, but as many predicted when the tax was proposed, not in Seattle.

The inaccuracy of City Budget Office’s projections was readily apparent to gun dealers at the time the tax was enacted. Shortly after Burgess proposed the tax, Seattle gun store owner Sergey Solyanik told the Times that he didn’t think the city’s projected revenue was realistic. Solyanik explained that should the tax pass, “I would have almost no margins, so I would pass the tax on to my customers and most people would simply not buy from me… They would go to any of the stores around Seattle — there are a large number — and I would have to close.” Another gun dealer told the Times, “The public won’t buy ammunition in Seattle anymore… When a $10 or $15 box of ammunition costs an extra five bucks, it won’t be worth it.”

In addition to speaking to the press, Solyanik took his concerns about the tax and the foolish revenue projection directly to the city council. On July 15, 2015, Solyanik told the council, “I was horrified when I see the numbers behind this proposal. Seattle is a city that has a vibrant engineering community. We would think that we would be making decisions such as this based on data. And the data that has been submitted by the proponents is completely fake.” Speaking to the council again on the day that it passed the tax, Solyanik warned, “the revenue numbers in this proposal are not real. The city is not going to get any money from this tax. The city instead will lose tax revenue on existing sales.” Solyanik went on to add, “The only real purpose of this legislation is to run gun stores out of the city. I know it, you know it, and the courts will know it.”

In that effort, the city succeeded. Solyanik moved his store outside the city to avoid the tax. According to the Times, the only other dedicated gun store in Seattle has also left. Any honest accounting of the revenue collected from the tax should account for the lost revenue from these stores, and the others whose business has been curtailed by Seattle’s restriction.

Seattle’s high-profile failure has put every other anti-gun locality on notice that this type of taxation scheme is ineffective for raising revenue. Seattle’s embarrassment should make it harder for other localities to hide behind the false claim that these sorts of tax regimes are intended to raise revenue, rather than burden Second Amendment rights.

Continuing to Fight in California