Contact Senate Majority Leader Bill Dix TODAY and urge him to schedule House File 517 for a floor vote!  Also, please contact your state Senator and urge them to SUPPORT House File 517!  Click the “Take Action” button below to contact these legislators!

Last week, House File 517, the omnibus bill which would make many pro-gun reforms for Iowa gun owners, passed the Senate Judiciary Committee with a 10-2 vote.  It’s currently pending consideration on the Senate floor.  HF 517 covers a diverse range of important issues for gun owners.  Included in HF 517 are the following pro-gun reforms:

Your NRA-ILA would like to thank Senator Dawson and Senator Zaun for their tireless efforts to move this bill forward.  Again, contact Senate Majority Leader Dix and your state Senator in support of HF 517!  Also, please stay tuned to your email inbox and www.nraila.org for further updates on this bill as it advances through the Iowa Legislature.

Westside homeowner gets into shootout with gunman 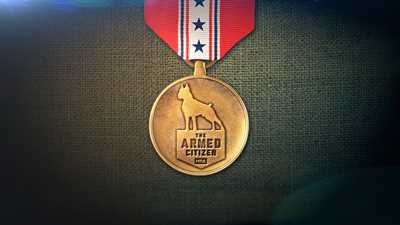