Governor Malloy claims in his proposal that this fee increase will generate an additional $9 million a year in revenue. While this increase represents a drop in the bucket for the state’s treasury, it will be very burdensome for ordinary citizens who wish to exercise their Second Amendment rights.  Law-abiding gun owners in Connecticut already have to bear excessive costs and a redundant bureaucratic process that is designed to dissuade them from exercising their constitutional Right to Keep and Bear Arms.  Further, this outrageous increase will disproportionally impact low income citizens, for whom a handgun may already represent an expensive investment towards their personal safety before such fees are taken into account.

The hard working people of Connecticut will be further discouraged from renewing their permits, or even applying for one in the first place.  While this proposal is unlikely to raise the stated $9 million, it will help Governor Malloy achieve his other goal of suppressing law-abiding citizens’ ability to exercise their Second Amendment rights.

Again, click the “Take Action” button above to contact the committee members in strong opposition to SB 787!  Stay tuned to your email inbox and www.nrailra.org for further updates on this bill. 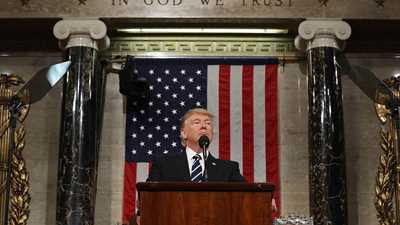