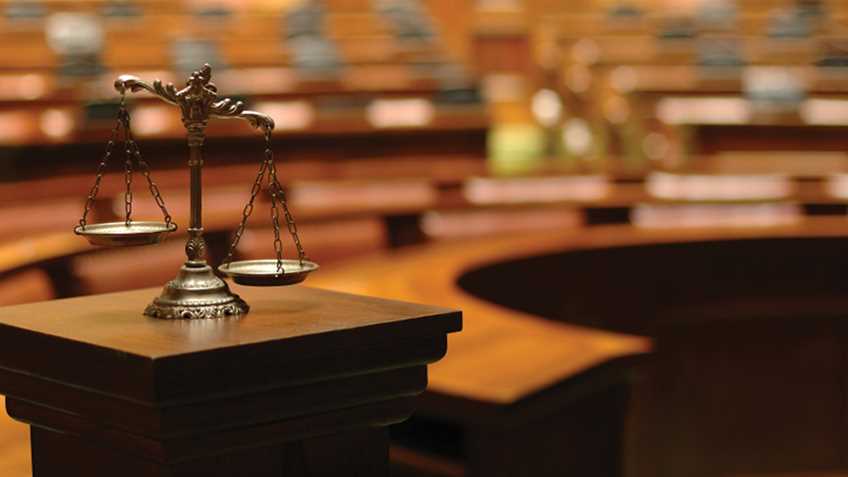 Earlier this week, the Attorney General’s office sought an extension on responding to the plaintiff’s complaint after NRA-ILA proudly announced its financial and legal support of a lawsuit challenging Massachusetts's unconstitutional ban on many of the most popular semi-automatic rifles sold and possessed.

Your NRA-ILA will keep you updated on the status of this lawsuit. Please continue to check www.NRAILA.org and your email inbox for alerts on the latest action items.