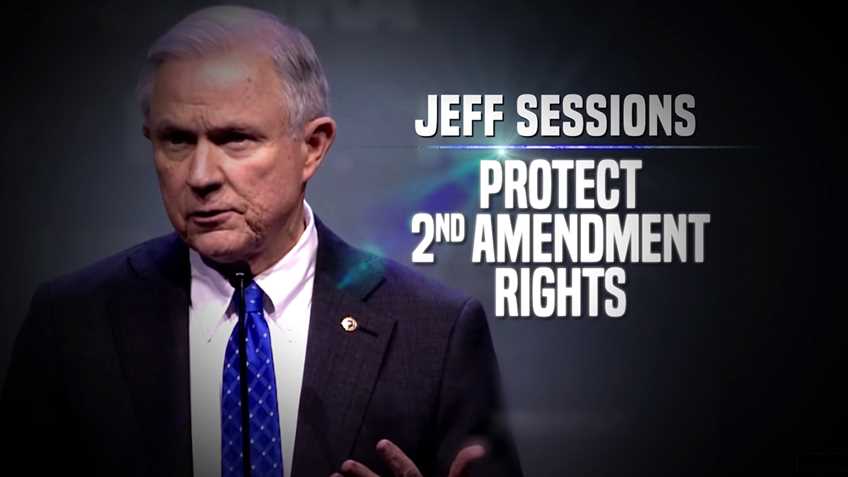 “Jeff Sessions strongly supports our Second Amendment rights and will work tirelessly to defend them,” said Chris W. Cox, executive director, NRA-ILA. “He knows the difference between violent criminals and law-abiding citizens, and will support law enforcement’s efforts to get law-breakers off the streets.”

The spot, entitled “Respect,” highlights Sessions’s record as a supporter of police and law enforcement. The ad emphasizes that for the last eight years, the political elite have abandoned the nation’s police officers, and Sessions will put an end to that.

The NRA has been a staunch supporter of Sessions throughout the confirmation process and has generated over 100,000 voter contacts to key Senate offices in support of his nomination, with more to follow.

The NRA will be “scoring” the votes on Sessions’s confirmation and counting them in our future candidate grades and endorsements. 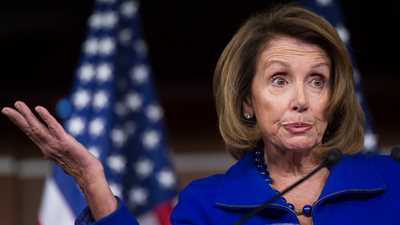