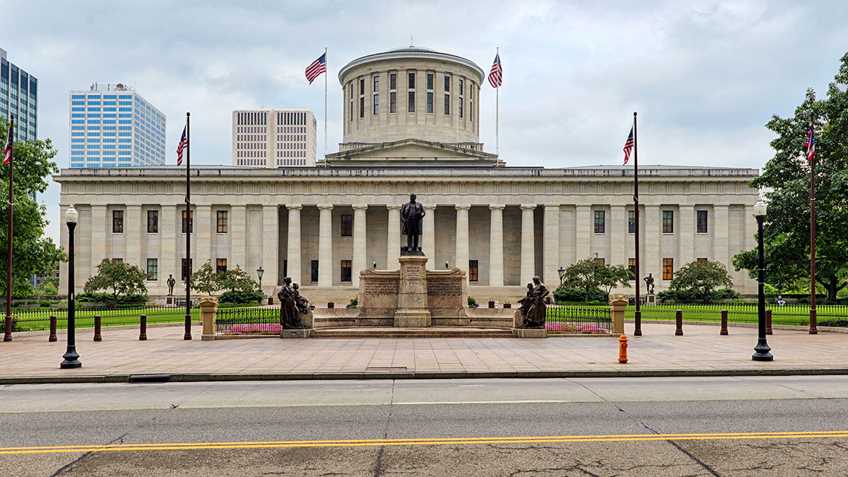 Today, both Senate Bill 199 and Sub. House Bill 48 had their final hearings.  Both bills are expected for consideration on the House and Senate floors as early as tomorrow.  Anti-gun groups are pushing misguided agendas around the Statehouse and actively trying to defeat these bills; however, an employee’s fundamental right to self-defense shouldn’t stop simply because employees park their cars in publically accessible parking lots owned by their employers.  These important bills aim to protect the Second Amendment rights of active duty members, employees and law-abiding Ohioans across The Buckeye State.

Sponsored by state Senator Joe Uecker (R-14), SB 199 would exempt active duty members of the U.S. Armed Forces from the concealed carry permit license requirements.  The bill would make several important changes in the Concealed Handgun Law regarding a person who is an active duty member of the U.S. armed forces and is carrying a valid military identification card and a certificate issued by the person's applicable service branch indicating that the person has successfully completed small arms qualification (qualifying member of the military).

SB 199 was successfully amended in committee to allow an employee to store a firearm in his or her locked vehicle without fear of employer retribution.  Throughout the country, many employers have adopted “No Firearms” policies that extend beyond the physical workplace to include employee parking lots – areas often accessible to the general public and not secure.  These misguided policies leave employees to choose between protecting themselves during their commutes and be subject to termination by their employers.  The fundamental right to self-defense should not stop simply because employees park their cars in publicly accessible parking lots owned by their employers.  This bill would correct that problem by prohibiting employers from establishing, maintaining or enforcing such policies.

The ultimate goal of Sub. HB 48 is to close current loopholes in the concealed carry regulations and ensure that law-abiding citizens are able to exercise their Second Amendment rights.

Once again, please click the “Take Action” button above to contact your state legislators in support of these important bills!

Hawaii: Firearms Permit Application Fee Increases Due to Implementation of the “Rap Back” System