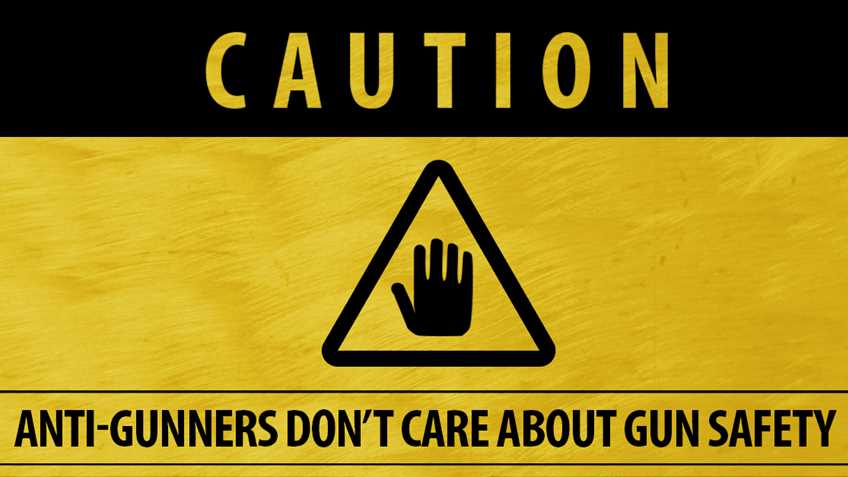 On October 15, a group of researchers at the Michael Bloomberg funded Johns Hopkins Center for Gun Policy and Research did what they are paid to do: deliver “evidence” to support the necessity of banning guns. This time, they went after firearms on college campuses. Spoiler alert: they determined “the research” showed it’s a bad idea.

There are plenty of sound reasons to criticize the findings of the report from a scholarly point of view. You can read about some of them at this link, among other places.

But the question all gun owners must ask themselves in response to this or any similar effort (and there will be many more to come) is simply this: will your surrender your freedom because a group of people with fancy academic titles behind their names insist on it?

One of the most famous quotes on the law comes from Oliver Wendell Holmes, who wrote: “The life of the law has not been logic – it has been experience. … The law embodies the story of a nation's development through many centuries, and it cannot be dealt with as if it contained only the axioms and corollaries of a book of mathematics.”

This helps explain why law students study case law, rather than just read books summarizing events, trends, or statistical sampling. Each case involves an actual dispute between real people arising in the real world. And each case is resolved individually, on its own merits. Together, they help form a body of law by which an entire people are governed.

The Second Amendment is a prime example of how experience drives legal precepts. Its proponents understood, many of them by first-hand experience, the essential lesson that a people could never be truly free if they had to depend on others to protect their very lives.

That lesson is as applicable today as it was in 1792. For all that military and law enforcement forces do to protect the nation on a grand scale, they won’t be there when the prowler shows up at your house at 3:00 a.m. or when a college student is accosted in a parking garage after an evening class.

But because they cannot alter essential human nature and experience, nor suppress the instinctual drive of every living being to self-defense, gun control proponents continually try to refocus the debate. They tell stories about victims who law-abiding gun owners didn’t harm. And they write “reports” concluding your gun won’t protect you when you need it.

Yet even their own statistics show that people do defend themselves with guns.

Each one of those people has a unique story, like the stories told in law school case books. And each one of the lives saved by a defensive gun used mattered.

Let’s be clear: antigun researchers are not seeking to discover the truth. They are seeking to support the policy goals of the antigun individuals and organizations that fund them.

But whatever they claim the “research” tells us about guns, you have a fundamental, individual right to keep and bear arms to protect yourself and your loved ones. That right is not dependent on anyone’s academic efforts, and it does not yield to them.

There is an entire industry devoted to undermining the Second Amendment, with branches in academia, politics, entertainment, law, and science. It wants to ban firearms. It assumes it will eventually succeed.

NRA Launches Save the 2nd Campaign 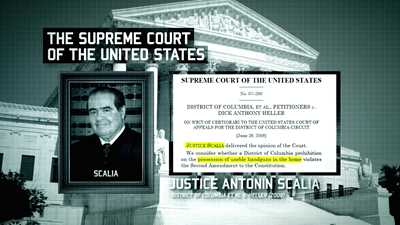