Victory Can Be Ours 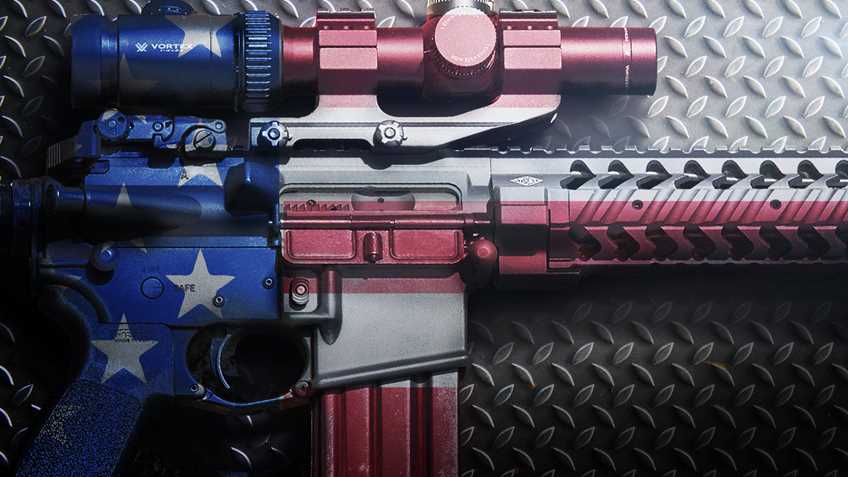 If there is one thing that is true about elections in our country, it is that things can change very rapidly.

Nothing demonstrates this reality more than the campaign for president.  In the last 90 days, candidate momentum has changed at least three times.  But since Labor Day, there is no doubt that Donald Trump has gained momentum, with polling in almost every battleground state and nationally showing that he has closed the gap with Hillary Clinton.

In key swing states, such as Ohio, Florida, North Carolina, Iowa, Virginia and Nevada, Trump has pulled either statistically even or slightly ahead.  And he has significantly closed the gap in a number of other key states, including a few that were not initially thought to be competitive such as Pennsylvania, Colorado, New Hampshire, Michigan and Maine.

The narrative that the media would have us believe, that Hillary Clinton has the race in hand, is not true.  In fact, some of the leading analysts and political pundits are admitting that Donald Trump has a better than 50% chance of winning.  This is a big change from predictions of just a few weeks ago.

This means that America’s law-abiding gun owners are in a position to stop Hillary Clinton, and we now need to put on a full court press to ensure that Trump voters are motivated to get to the polls on Election Day.

It means something else that is also important.  As Mr. Trump has improved his position in key states, we have also seen a similar improvement for several pro-gun Senate candidates.  Holding on to the pro-gun majority in the Senate is also critical, and the prospects for that outcome have improved in a very short time.

In states such as North Carolina, Nevada, Ohio, Indiana, Wisconsin, Missouri and Florida, gun owners can make the difference in who controls the Senate.  This is critical to stopping Senator Charles Schumer (D-N.Y.) from becoming Senate Majority Leader, which would be a disaster for the Second Amendment.

The message for gun owners is clear.  Now is the time to pull out all the stops to work to elect our pro-gun allies.  We need to talk to our friends and family to convince them of the threat that Hillary Clinton poses to our liberties and that we CAN win this election from the top of the ticket down.

We face a serious threat, but we also have a huge opportunity to win on Election Day and advance our efforts to protect the Second Amendment for generations to come.

Your NRA-ILA Campaign Field Representative (CFR) is an NRA-ILA staff person who is living in your area, coordinating our volunteer activities with one goal in mind--ensuring pro-Second Amendment voters turn out to "Vote Freedom First!" on Election Day.  Your CFR is recruiting volunteers to:  register voters, make phone calls, knock on doors, generate letters to the editor, distribute candidate information, attend events and turn out the pro-gun vote on Election Day.  Please contact your CFR today to find out how you can assist in ensuring pro-freedom lawmakers are elected to office. 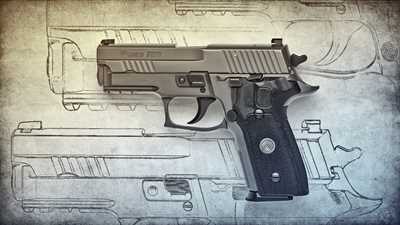