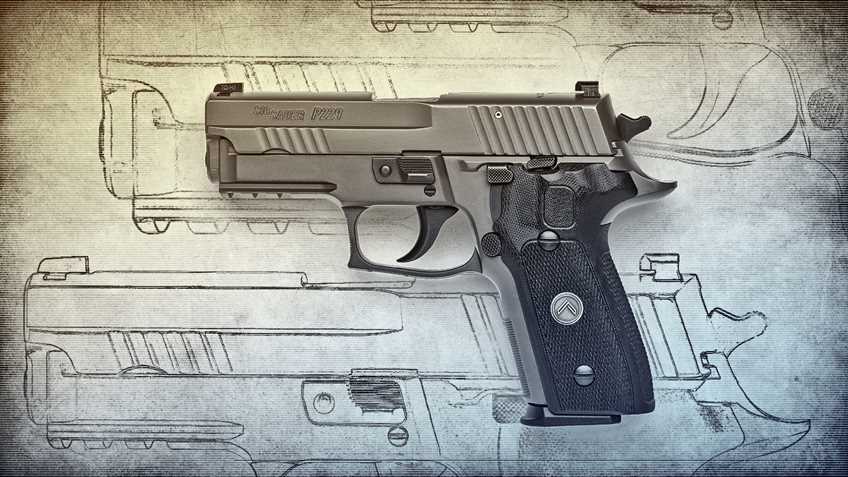 On Wednesday, House Majority Whip Steve Scalise (R-La.) and Sen. Steve Daines (R-Mont.) introduced the Export Control Reform Act of 2016. The bill was prompted by the State Department’s recent move to redefine thousands of ordinary gunsmiths as “firearm manufacturers” subject to its oversight and liable for annual fees of $2,250, as well as mandatory recordkeeping and other bureaucratic red tape. Left unchecked, the State Department’s move would likely force untold numbers of small businesses to cease operation.

NRA had earlier reported on the State Department’s edict  and on congressional inquiries to Secretary of State John Kerry, which to date have gone unanswered.

The State Department’s actions were all the more egregious, considering a long-standing effort to ease export control over firearms and other technologies that have legitimate uses in the civilian sector.

As we noted in our earlier reports, the Obama administration has been involved in a large-scale effort to revamp the nation’s approach to export control of defense materials. The effort, as originally proposed, was meant to “build higher walls around a smaller yard” by strengthening controls on America’s most sophisticated defense technologies, while reducing unnecessary restrictions and regulations on less sensitive items.

Among other things, this involved transferring export control over items with commercial applications away from the strict regulation of the State Department to the more business-friendly jurisdiction of the Commerce Department. The plan was hailed as benefiting both national security and American manufacturing and innovation.

Common firearms and ammunition were supposed to be the first to make this transition. However, the Obama White House backed away from its earlier commitment for purely political reasons.

So far, review and transfers have been completed for 18 of the 21 [U.S. Munitions List] categories, but three categories (I – III, firearms guns and ammunition, respectively) have been left untouched, despite declared intentions by the Administration to transfer them. Proposed regs developed and vetted by five agencies have languished at the White House for almost four years.

The Export Control Reform Act is simply a congressional directive to finish this process and implement those long-proposed regulations. Specifically, it would transfer export control of all “non-automatic and semi-automatic” firearms up to .50 cal., inclusive, from the jurisdiction of the State Department to the Commerce Department. It would also do the same for “non-automatic and non-semiautomatic” firearms greater than .50 cal. up to and including .72 cal. Ammunition, parts, components, and accessories would be included as well.

Unlike the earlier regulations, however, the bill would additionally cover sound suppressors, which are now legal for hunting and sporting purposes in a large majority of U.S. states, as well as in a number of foreign countries.

On behalf of our 5 million members, the NRA would like to thank Congressman Steve Scalise for introducing H.R. 6176, the Export Control Reform Act of 2016. This bill would effectively rescind the State Department’s reckless “guidance” that seeks to treat law-abiding gun owners and gunsmiths as if they were international commercial firearms exporters. This bill would also remove gunsmiths altogether from State Department’s control so they are not wrongly caught up in bureaucratic red tape and required to pay exorbitant annual fees meant for commercial exporters. Congressman Scalise’s leadership is greatly appreciated and we look forward to continuing to work with him on this important issue.

We urge you to contact your senators and congressional representative and ask them to support this vital piece of legislation.  You can call your lawmakers at 202-224-3121 or click here to Take Action. 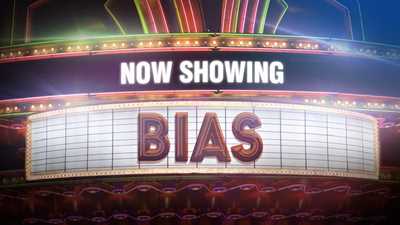