War on Terror or a War on Guns? 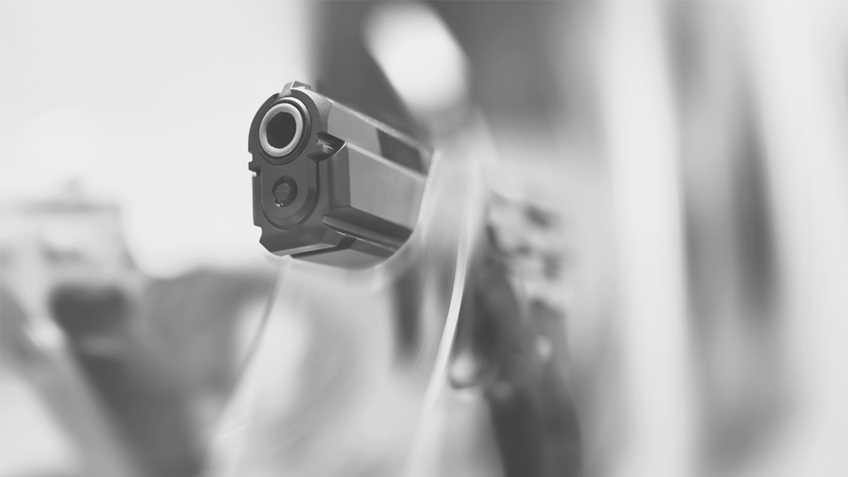 Sadiq Khan, the mayor of London, was in New York City recently on an official visit. Commenting on the bombs that exploded while he was in town, he opined that such attacks are now simply “part and parcel” of life in major urban centers.

In the last several months there’s been a great deal of talk about how to address this “new normal,” including the need for a so-called “no fly, no buy” gun sales ban, pursuant to which persons on secret federal watchlists would be ineligible to legally purchase firearms. Many groups, including the NRA, oppose such proposals for the use of “vague and overbroad criteria and secret evidence to place individuals on blacklists without a meaningful process to correct government error and clear their names,” resulting in law-abiding Americans wrongly being prohibited along with known or suspected terrorists.

The shortcomings of these watchlists work in the other direction, too, by being under-inclusive. Law enforcement sources confirm that Ahmad Khan Rahami, the suspect charged in the recent New Jersey and New York City bombings, was not placed on any government terror watchlist, although he had been reported to the Federal Bureau of Investigation and flagged by U.S. Customs and Border Protection officers in 2014. After conducting an “assessment,” the FBI took no additional action in his matter. But even assuming that a “no-fly” gun ban had been in effect prior to these bombings, such bans focus on gun sales and have questionable preventative value when the weapons of choice are homemade bombs and explosive devices assembled using “over the counter” materials.

In the aftermath of the Orlando nightclub shootings by homegrown jihadist Omar Mateen, both President Obama and Hillary Clinton were quick to call for greater gun control. Here, too, it’s illuminating to examine the existing allegations concerning Rahami. The FBI’s interest in Rahami was prompted by an investigation by local law enforcement. Documents show Ahmad K. Rahami was arrested in 2014 on charges related to stabbing a relative and possessing a firearm “with a purpose to use it unlawfully against… another,” in violation of New Jersey law.

The warrant contains the police officer’s conclusion that there is “reason to believe that the [arrestee] is a danger to himself [and] others.” As it happens, New Jersey is notorious for its draconian gun laws, which featured in several high-profile prosecutions of otherwise law-abiding concealed carry permit-holders like Shaneen Allen, Brian Fletcher, and many others, all of whom faced conviction on second degree felony charges with a three-year mandatory minimum prison term, for possessing legal handguns for self-defense. Like those offenses, the gun violation cited in the warrant is a second degree crime. However, it appears Rahami was not prosecuted on these charges after a grand jury declined to indict him.

It’s true that much of the facts involving Rahami remain unknown at this time. What is increasingly apparent, though, is that overbroad watchlist bans, hampering the ability of law-abiding “good guys” to possess and carry guns, is not the answer to stopping domestic terror threats.  Now more than ever, our laws need to empower honest citizens to be able to fully exercise their God-given right to self-defense.