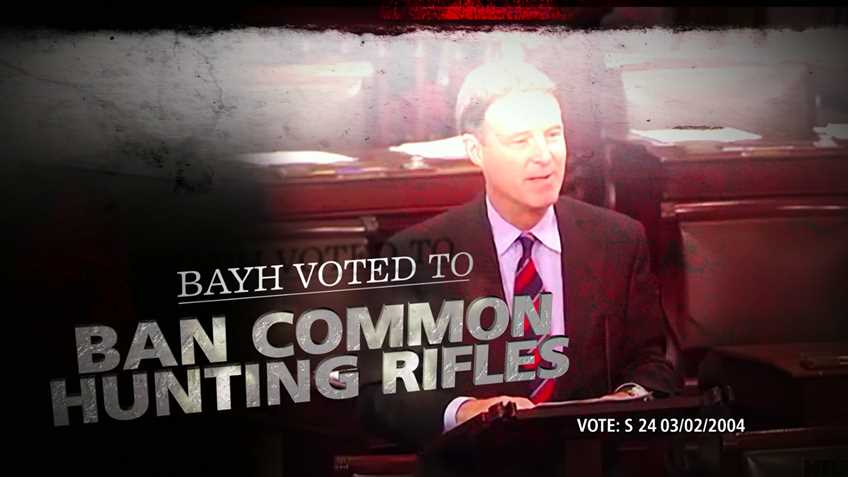 "During his previous U.S. Senate career, Evan Bayh repeatedly voted in favor of gun control," said Chris W. Cox, executive director of the NRA-ILA. "Now he wants to go back to the Senate so he can do it again."

"Evan Bayh could be the deciding vote for an anti-gun Supreme Court justice, who would overturn our fundamental right to keep a firearm in the home for self-protection. So the stakes in this election could not be higher for law-abiding Indiana gun owners," concluded Cox.

The NRA is endorsing Todd Young for U.S. Senate, who has an A+ rating and will stand up for the constitutional freedoms of Second Amendment supporters in the Hoosier State.

The NRA Political Victory Fund is responsible for the content of this advertising. 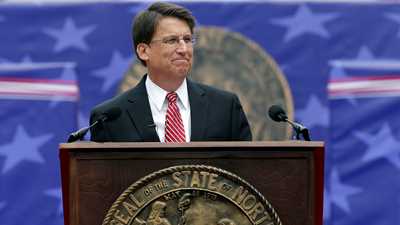