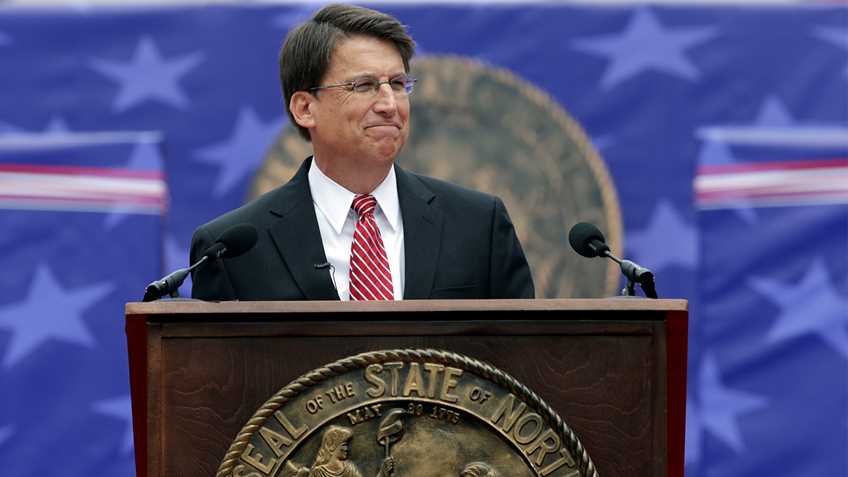 "On behalf of the NRA's 5 million members, I am pleased to endorse Pat McCrory for a second term as North Carolina's governor," said Chris W. Cox, chairman of the NRA-PVF. "We appreciate Gov. McCrory signing several bills into law that advance the Second Amendment rights of law-abiding North Carolinians."

In his first term in office, McCory signed House Bill 937, which was one of the most comprehensive pro-gun reforms in North Carolina history. This legislation reformed the Concealed Handgun Permit (CHP) system in a number of ways that expanded the ability of law-abiding citizens to exercise their constitutional right to self protection.

Finally, our members appreciate McCrory's commitment to working with us to repeal North Carolina's antiquated requirement of a permit to purchase a handgun, which only serves to unnecessarily restrict the constitutional rights of law-abiding gun owners.

"I urge our members and supporters in the Tar Heel state to vote Pat McCrory for governor in November," concluded Cox. "McCrory will stand with the NRA to protect our freedoms." To view letter from NRA-PVF Chairman Chris W. Cox, click here. 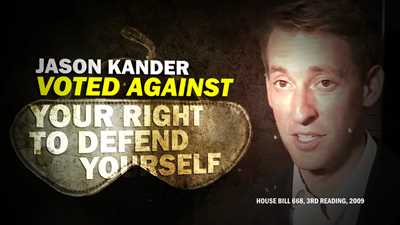 Join Us for the First Ever North Carolina NRA State Conference!
These 10 Incidents Highlight Importance of Second Amendment for Women