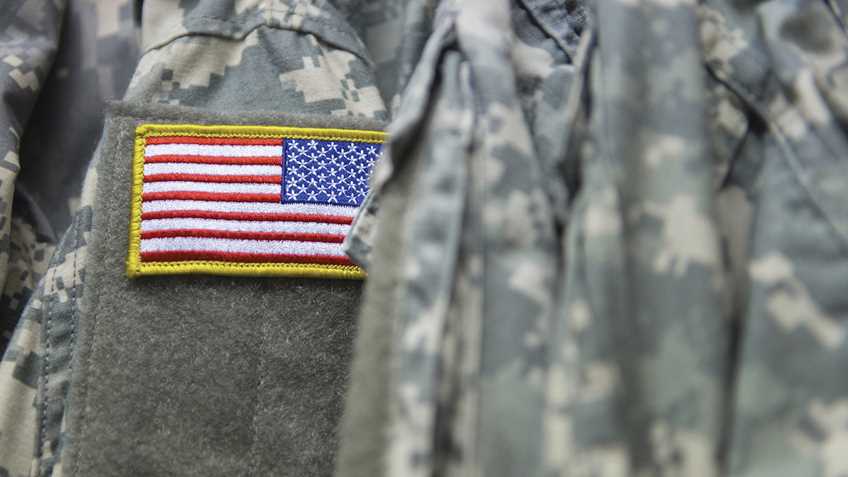 Earlier this year, Governor Robert Bentley (R) signed House Bill 98 into law.  Sponsored by state Representative David Standridge (R-Hayden), HB 98 allows qualified, law-abiding, retired military veterans to apply for and receive an Alabama concealed carry permit (CCP) without a fee.  Over the last few months numerous individuals have noticed that the new law had been drafted to explicitly exclude “nondisability retirees” from the fee exemption.  Confused about the overt discrimination of a class of retired veterans, a grassroots effort was initiated to remove the word “nondisability” from the new law.

Thanks to the work of many veterans, NRA members, and interested gun owners, the Alabama Legislature took heed of the complaints during this year’s special budget session.  Earlier this week, Governor Robert Bentley signed House Bill 42, becoming Public Act No. 2016-453.  As a result, all statutorily qualified military retirees are now eligible for the CCP fee exemption.

This year, with all complaints about the unresponsiveness of elected officials, state Representative David Standridge deserves special recognition.  He was alerted to an apparent deficiency in a piece of legislation that he sponsored and immediately and successfully sought to fix the problem.

Instances such as this offer a perfect example of the power of grassroots efforts.  Your NRA-ILA thanks everyone who successfully participated in advocating for this important change.  This should serve as an important reminder to all, your voice matters.