Yet Another Record-Setting Month for Firearm Purchases

Hillary Clinton lies constantly, apparently, but numbers don’t. While Clinton thinks that people who oppose gun control are in the minority, and that campaigning for gun control will help her win the presidency, FBI data suggest that she may want to give all of that a second thought.

According to the latest figures, there were 16,026,760 firearm-related background checks conducted by the National Instant Criminal Background Check System (NICS) during the first seven months of 2016, an increase of nearly four million, or 33 percent, over the 12,067,075 checks conducted during the same period in 2015. Additionally:

The number of NICS checks doesn’t indicate precisely how many firearms are transferred, but the increase in checks has been large enough, over a long enough period of time, that Clinton and other gun control supporters cannot honestly deny that gun ownership is expanding. We said “honestly.” 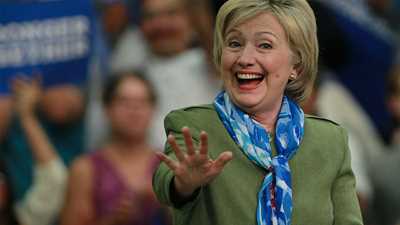