Today, Governor Kate Brown (D) announced her gun control agenda in Salem by calling upon the Oregon Legislature to pass three gun control policies in the 2017 legislative session.  During her press conference, Governor Brown spouted numerous misleading statistics in an attempt to support her misguided anti-gun ideas and proposals.  While no official language for these anti-gun proposals has been released, they could have serious implications for the law-abiding gun owners of Oregon.

The first of Governor Brown’s gun control proposals sounds very similar to House Bill 4147 from the Oregon Legislature’s 2016 session.  HB 4147 failed to pass before the legislature adjourned.  HB 4147 would remove the current safeguard that prevents indefinite delays on firearm transfers which allows federal firearms dealers (FFL) to release a firearm after three business days if the Oregon State Police (OSP) are unable to determine whether a recipient is prohibited from possessing a firearm.

Governor Brown’s second anti-gun proposal would expand the types of relationships that qualify under the “domestic violence” charges.  This has the potential to expand the prohibited possessors category to include some misdemeanor crimes.

The final gun-control proposal laid out by Governor Brown would ban so-called “extended-capacity magazines.”  Arbitrarily limiting ammunition does nothing more than hinder the lawful right to self-defense of Oregonians because criminals do not follow the law.

Please stay tuned to your email inbox and www.nraila.org throughout election season and for further updates on these anti-gun proposals. 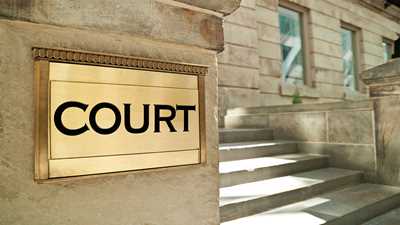