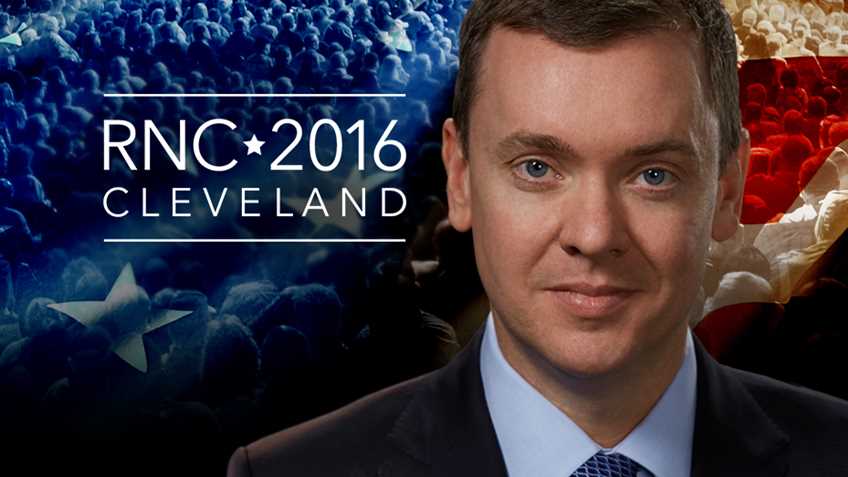 "On behalf of the five million men and women of the National Rifle Association, it's an honor to be asked to speak at the Republican Convention.  Donald Trump strongly believes in our fundamental, individual right to keep and bear arms.  Hillary Clinton does not—she said the Supreme Court was wrong when it said law-abiding Americans have the right to keep a firearm in our homes for self-protection.  For voters who believe in their constitutional freedoms, the choice in this presidential election is clear—that choice is Donald Trump." — Chris W. Cox, NRA-ILA Executive Director

Jeff Larson, CEO of the 2016 Republican National Convention, released a partial list of the speakers who will participate in the week-long, all-star event starting July 18. NRA-ILA Executive Director, Chris W. Cox, is slated to speak on Tuesday, July 19 in Cleveland, Ohio.  The convention's theme, "Make America Great Again," will focus on the core themes of Republican Presidential Nominee Donald J. Trump’s campaign: national security, immigration, trade and jobs. A final list of speakers and information on convention themes will follow.