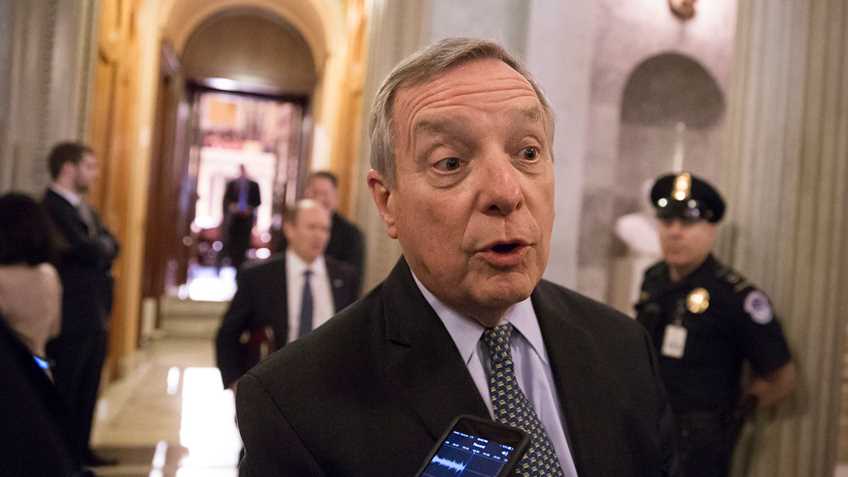 We have long reported on the Department of Veterans Affairs’ (VA) scandalous practice of reporting to the FBI’s National Instant Criminal Background Check System (NICS)  any VA beneficiary who has had a “fiduciary” appointed to help the individual manage his or her benefits. Sen. Chuck Grassley (R-IA) has shown strong leadership in opposing this unjustified practice and tried to offer an amendment this week to the Military Construction and Veterans Affairs Appropriations Bill that would prevent such reporting without an adjudication of dangerousness. Incredibly, anti-gun Democrats, lead by Illinois Senator Dick Durbin, blocked consideration of the amendment, arguing it was better to over-report those who pose no danger  rather than risk not reporting someone who was mentally ill.

According to an account in Congressional Quarterly, Durbin acknowledged that the current VA system likely leads to over-reporting. But Durbin called Grassley’s amendment “dangerous,” the article noted, because of his own estimate that some 8% of the 177,000 people VA has reported had been diagnosed with “serious mental illness.” This prompted Sen. Grassley to retort, “Shame on you,” before yielding the floor.

Shame, indeed. Even according to Durbin’s own figures, nearly 92% of the individuals reported by VA have not even been found seriously mentally ill, must less proven dangerous. Sen. Grassley’s amendment, moreover, would not prevent the reporting of individuals whose mental conditions rendered them a danger to self or others. It would simply require that fact to have been established by an adjudicative authority in a formal proceeding. Under the current VA reporting regime, the only threshold required for a veteran or a member of a veteran’s family to lose his or her Second Amendment rights, presumptively for life, is a bureaucratic decision that the individual is incompetent to manage his or her finances.

A fundamental pillar of America’s constitutional system is due process, the idea that government cannot take away life, liberty, or property without sufficient justification established in a formal proceeding in which the accused has a right to present his or her own case. The VA proceeding that is causing veterans and their families to lose the right to keep and bear arms not only lacks important elements of due process, it doesn’t even consider the person’s ability to safely and responsibly possess firearms. Financial acumen or wherewithal is not a sufficient, or even rational, basis for the government to deprive someone of the right to arms, certainly not someone who has served under arms in defense of his or her country!

Durbin’s move shows very clearly that he and likeminded anti-gunners aren’t concerned about public safety. They are simply concerned with reducing the private ownership of firearms by any means necessary. That they would deliberately target America’s veterans through the very agency that is supposed to support them for service-related illnesses and disabilities is perhaps the lowest expression of anti-gun bigotry.

Sen. Grassley has not given up on correcting this rank injustice, and he may try to offer his amendment again at an opportune time. Meanwhile, we can only repeat what Sen. Grassley said on the Senate Floor. Shame on you, Dick Durbin. Shame on you! 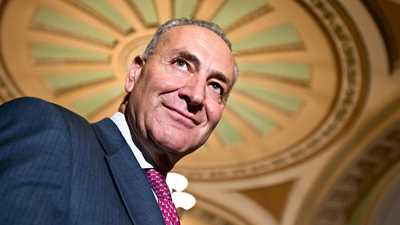