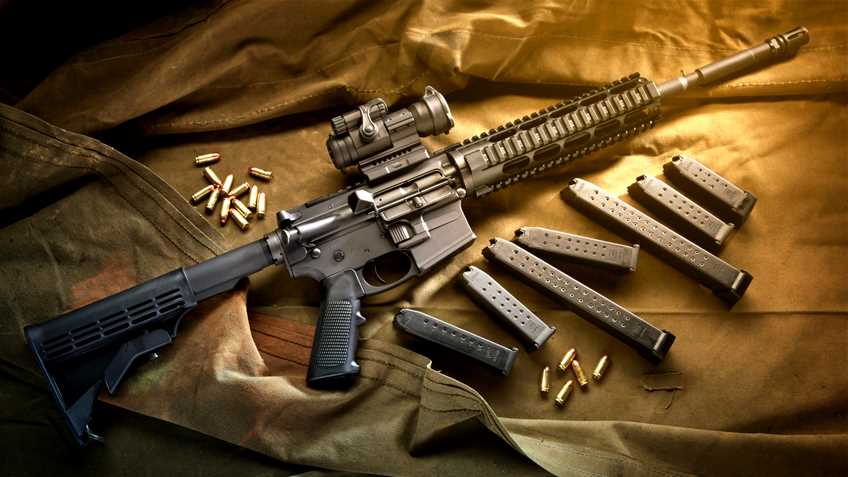 Tomorrow, Thursday, May 19, the state Senate is scheduled to vote on NINE anti-gun bills.  These bills are being fast-tracked because of political gamesmanship between anti-gun state Senators and Lt. Governor Gavin Newsom. They are fighting to see who can take credit for removing Second Amendment rights first in California.   Don’t take our word on the political fighting, click here to read a Reuters’ article, California Democrat dueling over gun control plans by Sharon Bernstein.  Constitutional Rights should be treated with the utmost respect as the backbone of this great nation.  It is extremely irresponsible that these anti-gun politicians would place your rights in jeopardy for political gain.

The bills have been clearly fast tracked and could be sent to the Governor within a matter of weeks if not days.  Gun owners, sportsmen, and Second Amendment supporters IMMEDIATELY contact your state Senator and respectfully urge him or her to OPPOSE SB 1235, AB 156, SB 1407, AB 857, SB 880, AB 1135, AB 1511, SB 894, and SB 1006.   Contact information can be found here or by clicking on the TAKE ACTION button below.

WE MUST send a clear message to the State Senate that regulating and restricting our constitutional freedoms will no longer be tolerated.

Please click here to read our previous alert on how these bills will affect California’s gun owners, sportsmen, and Second Amendment supporters.

If you are not registered to vote, now is the time to do so!  Click here to register to vote, so you can support candidates who believe in your right to keep and bear arms.

Louisiana: Self-Defense Bill to be Considered by Senate Committee