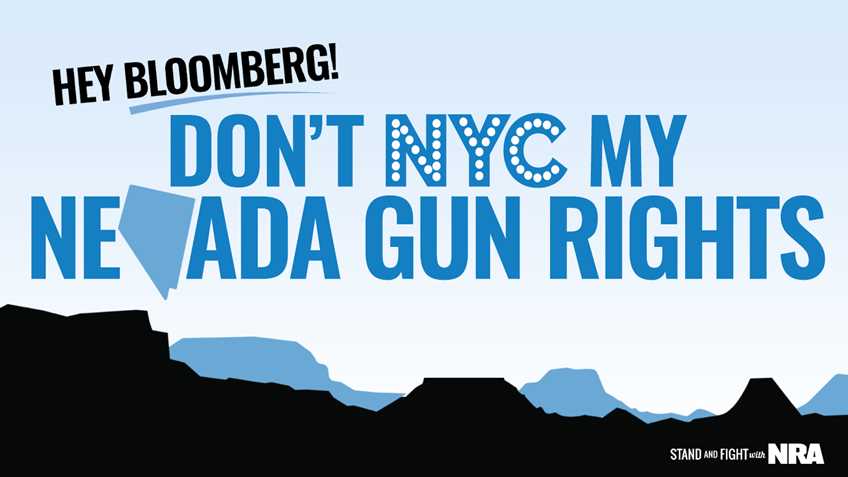 Today, April 11, the Nevada Secretary of State announced that the Bloomberg gun control initiative will be Question #1 on the November ballot.  This initiative would make common firearm transfers illegal unless conducted through a federally licensed firearms dealer, absent limited and narrow exceptions (so-called "universal" background checks).

This November, Nevadans will have the opportunity to vote down this unnecessary and unenforceable proposal which Governor Sandoval already vetoed in 2013.  Bloomberg’s NYC propaganda may say this is a gun safety measure, but we all know that this measure has nothing to do with safety or addressing crime and would only impact law-abiding Nevadans.  It’s important that Nevadans stand up for their rights and not let New York City money influence the future of Nevada!

The Bloomberg gun control initiative would criminalize otherwise lawful transfers unless both parties appear jointly at a gun dealer, have a check run and are subjected to fees.  “Transfers” are not just limited to sales but apply to any situation where a firearm owner relinquishes possession unless specifically enumerated as an exception.  The exceptions are incredibly narrow and could turn an otherwise law-abiding person into a criminal, unknowingly.  For example, a firearm can be borrowed to shoot at an established shooting range; however, that same activity away from an established range such as BLM land is not authorized and would constitute an illegal transfer.

It would only cause undue burden on law-abiding gun owners.  Criminals by their very nature circumvent the laws.  According to the Bureau of Justice statistics, 77% of inmates surveyed1 acquired their guns through theft, the black market, from drug dealers, straw purchase or family and friends.

This Initiative is Unenforceable

"Universal" background checks are not universal because criminals will never comply with these requirements. According to the National Institute of Justice, "Universal" background checks are unenforceable without requiring complete gun registration.  The Bloomberg gun control initiative is an unenforceable, unfunded mandate on law-abiding citizens that will only divert law enforcement’s already scarce resources.  Make no mistake, the real goal of this initiative is the registration of all firearms.

Get the Word Out!

It is important that you tell your family, friends, fellow gun owners and sportsmen to voice their strong opposition to the Bloomberg gun control initiative and vote "NO" on Question #1 in November.  Don’t let Bloomberg and his money dictate your rights!  If you would like more information or to volunteer please visit NRAILA.org/NVRIGHTS or contact your Nevada Grassroots Field Coordinator, Keely Hopkins, at [email protected] or (703) 939-0824. 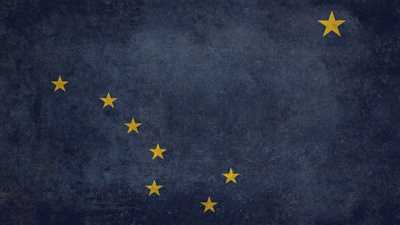