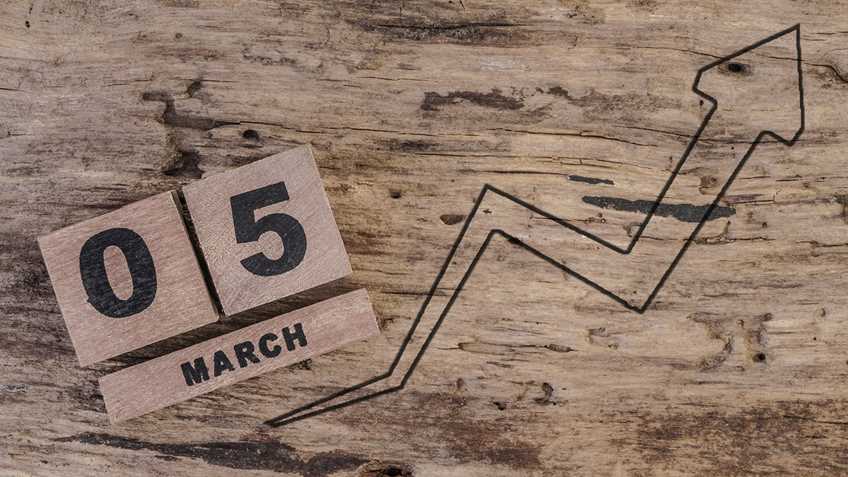 “Hillary Clinton is making gun control a central theme of her campaign” for president of the United States, the Wall Street Journal reports. But whether this is a strategy that will win the White House is in dispute, or certainly ought to be. Based upon trends in firearm background checks conducted by the National Instant Criminal Background Check System (NICS), opposition to gun control may be stronger than ever.

March 2016 also marked the tenth consecutive month in which the number of checks was the highest for the month in question. Stated another way, there were more checks in May 2015 than in any previous May, more in June 2015 than for any previous June, and so on for every month since.

Finally, March was also the 5th highest month for checks since NICS’ inception, behind December 2015, December 2012, February 2016 and January 2016. Thus, four of the highest five NICS months on record have transpired as Clinton has gone from tiresome to shrill in her advocacy of gun control.