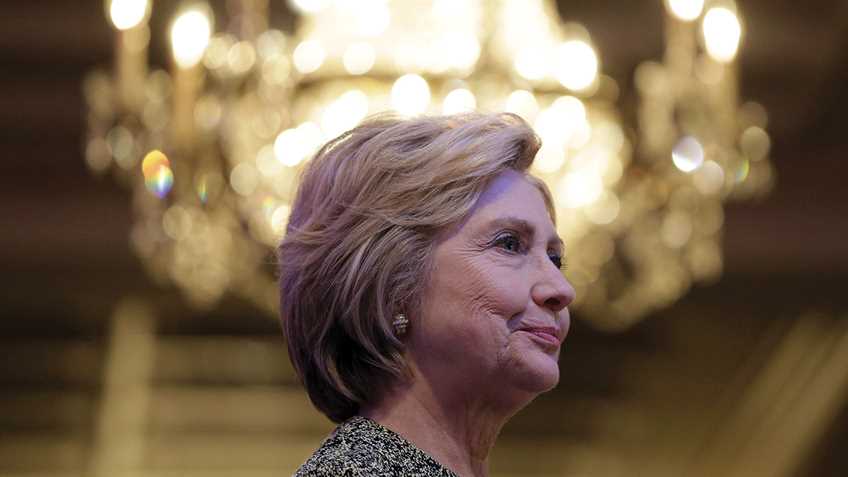 If you happen to be looking for even more reasons to dislike Democrat Hillary Clinton as a presidential candidate than her complete disdain for the Second Amendment, look no further than her new major financial supporter.

Recent media reports indicate that none other than George Soros has backed Clinton’s campaign, and not in a small way. With a $6 million December donation to a super PAC supporting Clinton’s campaign, the Hungarian-born billionaire gun-hater’s total contributions to the pro-Clinton PAC in 2015 was a whopping $8 million.

According to Politico.com, Priorities USA Action, the super PAC that received the $6 million, brought in $41 million last year, and still has $36 million in the bank as the presidential campaign begins to heat up. It’s telling when a globalist gun-banner makes up almost 20 percent of donations to any candidate. The fact that Soros backs Clinton tells us all we need to know about her in relation to our right to keep and bear arms.

Speaking of money, in a recent long-winded rant bashing lobbyists, Clinton’s hypocrisy was on full display. You see, Clinton has received more money from lobbyist bundlers than any other candidate in the race.

Political Report | Back To The Future: Anti-Gunners Again Look To The Courts With Dollar Signs In Their Eyes