Nevadans' Second Amendment Rights are at Risk in 2016! 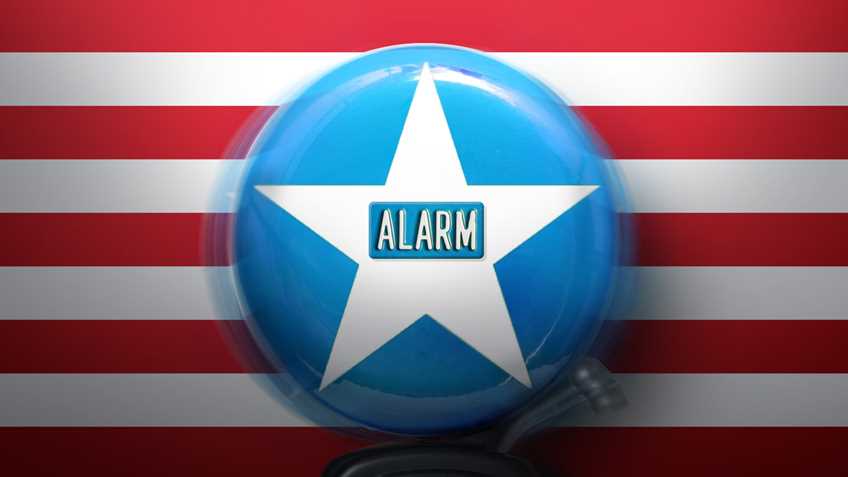 Former New York City Mayor Michael Bloomberg has committed more than 50 million dollars to fund anti-gun efforts across the country, including right here in Nevada by placing his 2016 Gun Control Initiative on the November ballot. His anti-gun front groups are already spending millions of dollars across the state in an effort to restrict our rights, which is why we have to act now!

Click here to sign our pledge to oppose the Bloomberg Gun Control Initiative and send a clear message to Bloomberg that his New York City policies are not welcome in the Battle Born State!

The Bloomberg Gun Control Initiative does nothing to stop criminals or address the broken mental health system, but rather creates a massive regulatory scheme that disproportionately impacts law-abiding gun owners. Individuals would be required to appear before a gun dealer to request a criminal background check prior to privately transferring a firearm, absent limited exceptions. Transfers include sales, gifts, loans, and leases. Failure to comply with this mandate each and every time you transfer or loan a firearm could result in stiff penalties and possible loss of an individual's Right to Keep and Bear Arms.

The NRA-ILA is actively spreading the word and educating the public about the true intent behind the Bloomberg Gun Control Initiative, but we need your help! Add your name to the list of Nevadans that oppose Bloomberg’s restrictive NYC policies, and then forward this email to your friends, family, and fellow gun owners to encourage them to do the same. With your help, we can send Bloomberg packing in 2016!