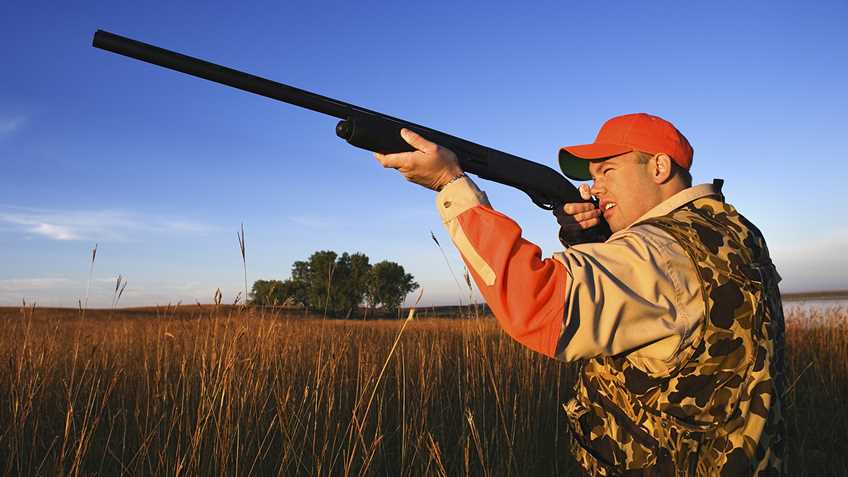 On Wednesday, March 16, House File 3209, a bill which would prohibit the Minnesota Department of Natural Resources (MDNR) from adopting and implementing any rule to limit the use of lead shot in Minnesota, passed first read in the House Mining and Outdoor Recreation Policy Committee with an 11-3 vote.  HF 3209 is scheduled for a hearing in the House Government Operations and Elections Policy Committee on Wednesday, March 23 at 10:15am in the Legislature’s Basement Hearing Room.  If you are available, please consider attending this hearing to show your support for this legislation.  Also, please contact the members of the House Government Operations Committee in support of HF 3209.  Please click the “Take Action” button below to contact the committee members!

As previously reported, HF 3209 was introduced by state Representative Tom Hackbarth in response to MDNR’s misguided agenda to ban the use of lead shot on State Wildlife Management Areas (WMAs) in the Farmland Zone.