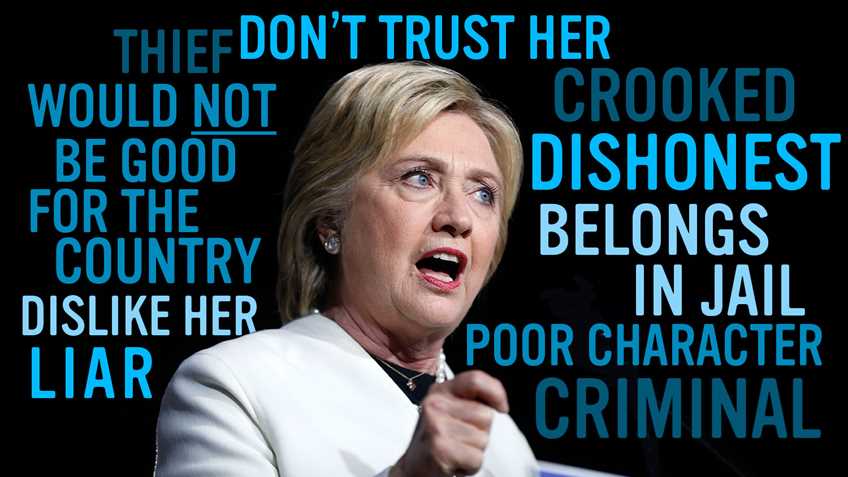 But if you’re not so sure about that, you aren’t alone. Gallup reports that when asked for the first word or phrase that comes to mind when Clinton’s name is mentioned, 40 percent of Americans say “dishonest,” “liar, “don’t trust her,” “poor character,” “dislike her,” “criminal,” “crooked,” “thief,” “belongs in jail,” or “wouldn’t be good for the country.” 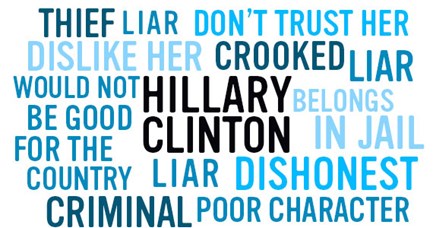 And Giffords’ glowing endorsement of Mrs. Clinton was not the only truth-bender that gun control supporters were responsible for last week.

Blaming Mass Shootings on Whom?

Last Saturday, the Washington Post published an article which claimed, “the vast majority of mass public shootings are (sic) committed by whites.” However, the most comprehensive research (page 14) conducted on the subject, by the Congressional Research Service last year, found that from 1999 to 2013, only 21 percent of mass shootings were of the “public” variety, while 40 percent were “familicides” and 39 percent were “other felony,” i.e., gang-related. Though not detailed in the report, the racial backgrounds of public and familicide mass shooting perpetrators are roughly proportional to the shares of their respective races in the general population, and gang-related mass shooters are disproportionately not white.

Blaming Columbine on What?

On Sunday, in a commentary published by the Washington Post, Sue Klebold, the mother of one of the perpetrators of the Columbine High School shooting in Littleton, Colorado, in 1999, said she had been “unaware” that her son suffered from “deep depression and suicidal thoughts.” Therefore, Mrs. Klebold said, the crime took place only because her son and his accomplice “secretly attended a gun show where they bought the shotguns they would use in the massacre and met a young man who sold them a TEC-9 semiautomatic pistol.”

That may be how Mrs. Klebold remembers it. But it’s not how it really happened. As detailed in Colorado’s official report (page 23) on the crime, the two aspiring criminals attempted to buy guns at a gun show, but were turned down on account of their ages. Thereafter, the report explains, an adult female friend bought three guns for the criminals, including two pump-action shotguns, the barrels of which the two boys thereafter shortened in violation of the National Firearms Act. Separately and later, the two illegally acquired a fourth gun from a friend of a different friend, both of whom were later convicted with illegally providing a handgun to a minor.

But, just when you think you have the anti-gun propaganda problem licked, the New York Daily News claims that semi-automatic rifles “are too powerful for hunting or general self-defense. They are weapons that are given to American soldiers only after dozens of hours of training. They are kept under lock and key by the military when they are not in use.” Makes you wonder what they’re teaching in journalism school these days.

Last Friday, Rep. Robin Kelly (D-Ill.), whose election was funded by Michael Bloomberg, said “gun violence is the single greatest public health epidemic in America.” To the contrary, not only is gun violence not an “epidemic,” it accounts for a fraction of the number of deaths due to other causes. Data published by the Centers for Disease Control and Prevention here and here show that firearms are involved in 1.7 percent of deaths (including self-defense homicides), that common diseases account for many more deaths than firearms, and that in 2014 (the most recent year of data available), non-gun suicides outnumbered gun suicides and firearms accounted for only 0.4 percent of accidental deaths, well behind the percentages accounted for by other accidents, such as those involving motor vehicles, drowning, falls, suffocation, and poisoning.

Kelly also said that the perpetrator of a high-profile shooting in Kansas last week was able to get guns despite being prohibited from doing so, implying that it wouldn’t have happened if background checks were required on all firearms transfers. For the record, however, the perpetrator’s ex-girlfriend got the guns for him, and as a result she’s currently under indictment for knowingly providing firearms to a prohibited person. In this instance, as in others, background check requirements were irrelevant. 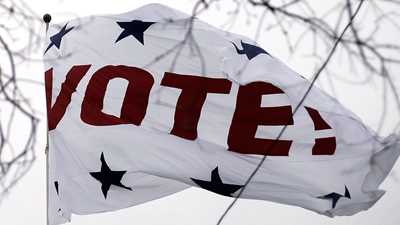