Whatever Hillary Clinton Is, She’s No Hubert H. Humphrey 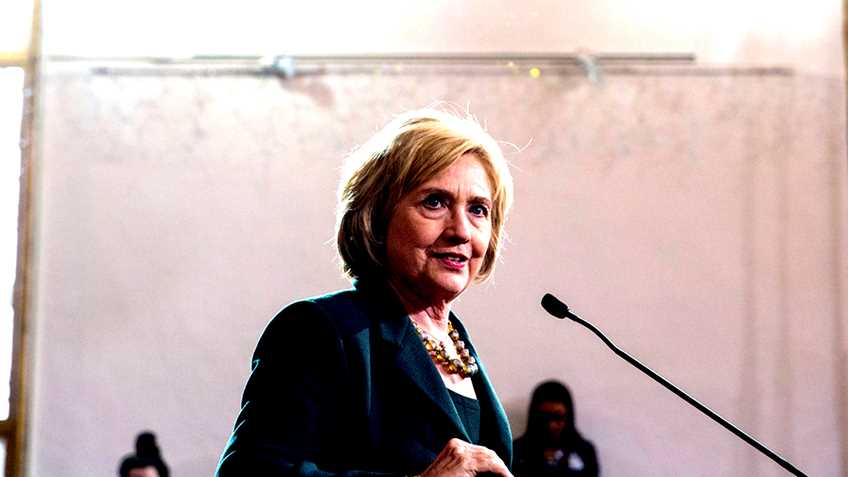 A recent article in the Wall St. Journal theorizes that Hillary Clinton may suffer the same fate in her quest for the White House in 2016 that Vice-President Hubert H. Humphrey did in his race against then-former-Vice-President Richard M. Nixon in 1968. Noting that Nixon defeated Humphrey by, in part, promising to get tougher on crime, Daniel Henninger writes, “The pieces are now falling into place for another law-and-order presidential campaign.”

Henninger reasons that Clinton and the current leader of her political party, President Obama, have responded weakly to the two terrorist attacks that recently took place in France and California, Clinton saying that social media websites should be more careful about what their members post, Obama saying that the U.N.’s recent climate change conference somehow sent terrorists a “powerful rebuke,” and both of them calling for gun control laws that wouldn’t have made a whit of difference in the case of either terrorist attack.

Presumably because several Republican presidential candidates have promised to get tougher on terrorists than Clinton and Obama have been or seem willing to do, Henninger concludes, “Hillary Clinton may be the Hubert Humphrey of 2016.”

We see Henninger’s point, though it is one with which we don’t entirely agree. Vice-President Humphrey once said, when he was a senator from Minnesota, “one of the chief guarantees of freedom under any government, no matter how popular and respected, is the right of citizens to keep and bear arms. . . . [T]he right of citizens to bear arms is just one more guarantee against arbitrary government, one more safeguard against a tyranny which now appears remote in America, but which historically has proved to be always possible.”

By stark contrast, Clinton has said that people who oppose gun control should not be allowed to have their opinions, that the NRA is the enemy she is most proud of, and that confiscating guns through a “buy-back” is an idea “worth considering.” And her new gun control plan includes a ban on the best firearms and ammunition magazines for defense against criminals and tyranny.

Thus, to borrow a phrase from President Ronald Reagan, in reference to another politician named Clinton, we have to say, “Mrs. Clinton, you’re no Hubert Humphrey.” 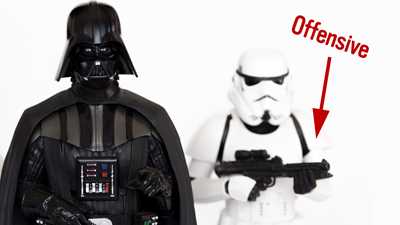