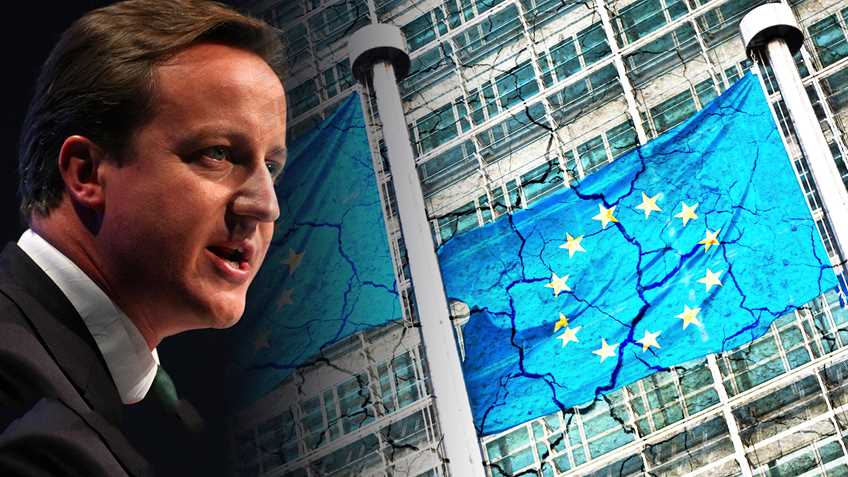 Before a similar quote was attributed to Rahm Emanuel, former-United Kingdom Prime Minister Winston Churchill supposedly stated, “never let a good crisis go to waste.” While the quote is of questionable veracity, current-UK PM David Cameron seems to embrace the sentiment. Following November’s heinous terrorist attacks in Paris, the Tory leader no longer appears content to merely subjugate the proles of Airstrip One, and has, in the run up to a European Council meeting held Friday December 18, demanded that the rest of Europe enact severe gun controls. While most of the EU is not a paragon of gun rights, at the moment some of its countries are considerably more respectful of those rights than the UK.

Back in 2010 when a coalition government led by the Tories took power, one might have reasonably expected that after having their rights demolished by Tony Blair and Gordon Brown’s Labour government, UK gun owners might be afforded a respite. Unfortunately, if there’s one thing the UK’s two largest parties can agree on, it’s diminishing any remaining civil liberties of British subjects. Other than a call for reason in the immediate aftermath of a 2010 shooting that left 12 dead in England’s Cumbria County, under Cameron’s Tory government things have continued to decline for gun owners.

Most recently, the United Kingdom Home Office instituted a policy whereby gun owners are subject to unannounced inspections of their firearm storage practices. Moreover, it is yet to be seen if Cameron and the Tories will adopt a slew of recommendations from a September 2015 report from Her Majesty’s Inspectorate of Constabulary, which proposed further collaboration between a license holder’s physician and the licensing authorities and granting police even more authority to conduct firearm storage home inspections.

On November 18, in the immediate aftermath of the terrorist shootings in Paris, the European Commission issued their proposed changes to European gun law. The most highly publicized change would classify semi-automatic firearms in the same manner that fully-automatic firearms are currently, effectively banning these guns for civilian use. Other changes include stringent new recordkeeping requirements, new burdens on acquiring and maintaining firearms licenses, deactivation of cultural and historic firearms and the institution of a privacy-violating medical testing regime for license holders.

As of press time, only thirteen of the twenty-eight member states have submitted formal comments to the Commission on Firearms measures adopted on November 18, nine of which express concern with proposed semi-automatic reclassification (ban). The responses range from general reservations with the language and definitions to outright objections from member states such as Austria, Finland, Germany, Lithuania and Slovakia, with the latter emphatically noting that the envisaged ban “bears no relation to the core problem of the illegal ‘black market’ with firearms, which is the main source of weapons used in crime including terrorism”.

On the media front, Finland appears to be leading the charge against the new restrictions in their current form. The Finns, who famously and against long odds fought off a Soviet invasion in the Winter War of 1939-40, have demanded exceptions to the ban in order to accommodate their system of national defense. According to a Reuters article, Finnish Interior Minister Petteri Orpo explained, “[w]e have tens of thousands of reservists who practice national defense training voluntarily... That is part of our whole national defense and it must be protected.” Another source quoted Orpo as stating, “[v]oluntary national defence is such an important part of Finnish national defence that Finland doesn’t have room to compromise (on this issue).”

In addition to their availability for use in reservist training activities, Finns also own and use semi-automatic firearms for hunting. Exhibiting the characteristic aloofness of Brussels, Finnish news outlet Yle Uutiset reported, “EU sources contacted by the Finnish Broadcasting Company Yle did not initially understand the use of semi-automatic firearms for hunting, and were not familiar with Finland’s reservist operations.”

While developments in EU gun control might seem a world away to many American gun owners, it is important to remember that the right to self-defense, and with it the right to keep and bear arms, is not merely an American right protected by the Second Amendment to our constitution, but a human right that should be afforded to all peoples. Further, gun control supporters are quick to use foreign gun control regimes in attempts to portray the United States as an outlier in the Western world for our respect for individual rights. NRA will continue to monitor the proceedings in Brussels and keep our members apprised of updates concerning the firearms proposal. 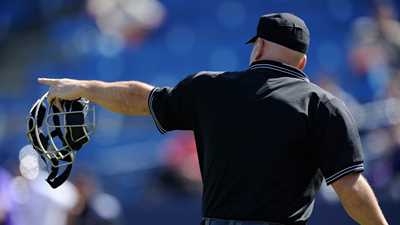