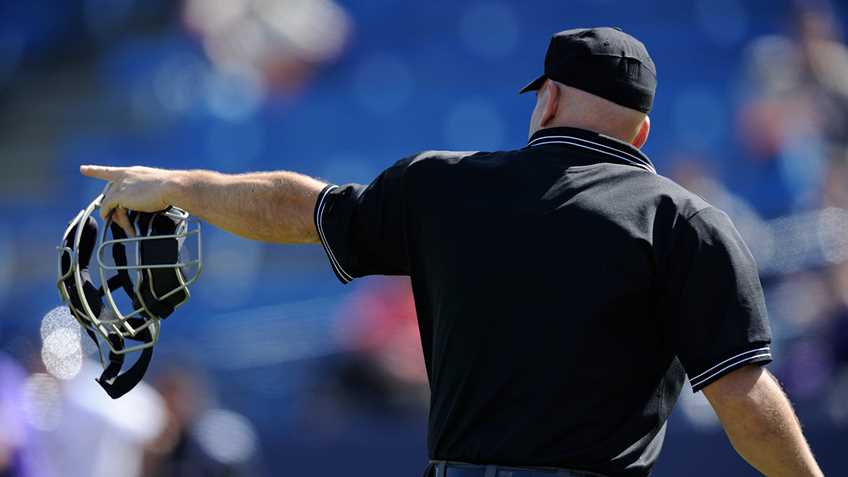 Anti-gun doctors in in the Sunshine State may be feeling a little queasy after the U.S. Court of Appeals for the 11th Circuit handed them a third straight loss in their ongoing challenge to a Florida law designed to protect patients from harassing and unwarranted grilling about firearm ownership. Should these symptoms persist, the physicians should note they have a simple and foolproof remedy: simply refrain from using the doctor-patient relationship to advance a non-medical ideological and political agenda.

The plaintiffs in the case, Wollschlaeger v. Gov. of Fla., assert that their First Amendment rights are being violated because the law prohibits them from documenting or inquiring into patients’ firearm ownership or harassing or discriminating against patients who own firearms. The law provides exceptions, however, for situations in which the doctors believe, in good faith, the actions are “necessary” or “relevant to the patient’s medical care or safety, or the safety of others.”

As we detailed earlier this year, the 11th Circuit has already issued two opinions against the plaintiffs. The original opinion characterized the regulated behavior more as conduct – i.e., medical practice – than pure speech. On its own initiative, the court later revisited that determination and revised the earlier opinion with a more detailed analysis of the law’s First Amendment implications. The second opinion held that even to the degree the law regulates speech protected by the First Amendment, the state has sufficient justification to curtail it. The court took into account the nature and context of the speech, the interests advanced by the law, and the law’s limited scope.

Following publication of the second opinion, however, the 11th Circuit asked the parties to submit further written arguments concerning how a recent U.S. Supreme Court case, Reed v. Town of Gilbert, might affect the way the case should be analyzed. In its latest opinion, the 11th Circuit finds that Reed might require a more stringent standard of review on the First Amendment issue than was used in its second opinion, but it goes on to hold that the challenged regulations nevertheless survive that review.

The third opinion also represents a relatively rare example of a regulation surviving “strict scrutiny” analysis in the face of a constitutional challenge. Strict scrutiny requires the state to show that the law furthers a “compelling interest” and that “the Act is narrowly tailored to advance that interest.”

Regarding the tailoring prong of the analysis, the court dismisses the plaintiffs’ suggestion that they are not actually interfering with Second Amendment rights. “It is of course an interference with Second Amendment rights for a trusted physician to tell his patient – for no medically relevant reason whatsoever – that it is unsafe to own a gun.” The court also explains that the law focuses on subjects that, once entered into a patient’s medical record, could be used to “harass or profile” that individual, an outcome the Florida legislature has determined is contrary to public policy.

The court goes on to note the narrow scope of the law’s actual prohibitions and emphasizes that they are subject to “physicians’ own good-faith judgments about whether such inquiry or record-keeping is medically appropriate in the circumstances of a particular case.” “[W]hat narrower way to advance [the state’s interests in protecting privacy and chilling of Second Amendment rights] could there be,” the court asks rhetorically, “than by requiring physicians to base any inquiry or record-keeping about firearm ownership on a genuine, subjective determination of medical need?”

The court also rejects the plaintiffs’ claim that the law is unconstitutionally vague, deciding its text is “sufficiently clear that a person of common intelligence need not guess as to what it prohibits.” It also reiterates that “so long as a physician is operating in good faith within the boundaries of good medical practice, and is providing only firearm safety advice that is relevant and necessary, he need not fear discipline” under the law. In other words, competent, ethical doctors will not be adversely affected.

Throughout the history of this case, anti-gun doctors and their media collaborators have been committing rhetorical malpractice by misrepresenting the law’s scope, effects, and burdens in the court of public opinion. Fortunately, in the court of law, the 11th Circuit soberly and carefully judged the law for what it is: a means to prevent abuse of the doctor-patient relationship and exploitation of medicine’s prestige to browbeat Florida residents into giving up constitutional rights.

Thus, while the 11th Circuit’s analysis has changed in its various opinions, its message to Florida doctors has been consistent: Physician, control thyself and stick to patient care, and you will have nothing to fear from this law.