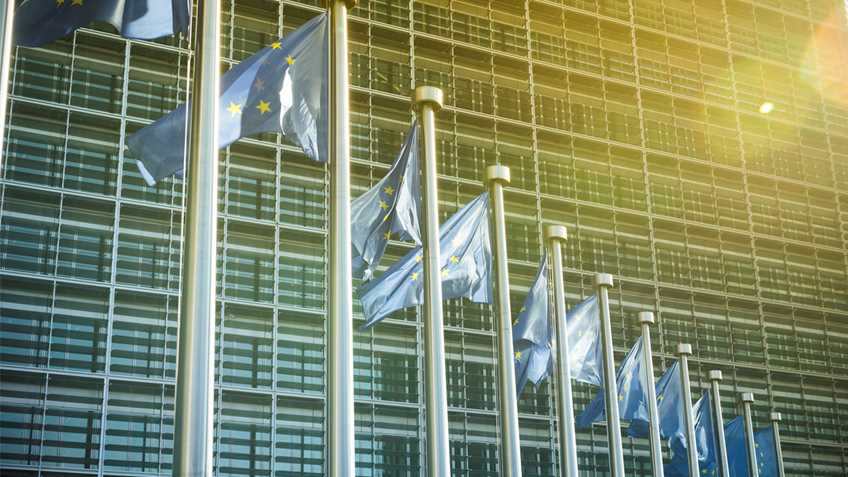 On November 18, the European Commission expedited a plan to overhaul the European Union’s already restrictive gun control laws. The move comes in the immediate wake of November 13th’s terrorist shooting and bombing attacks that killed 129 in Paris, France. Just how the European Commission expects new restrictions on civilian firearm ownership to influence the behavior of suicidal violent extremists with access to explosives and military-grade ordnance, remains unclear.

Currently, the EU sets a minimum threshold of gun control that all member countries must enact. Countries are free to adopt further gun restrictions, and some do (i.e., United Kingdom).

At present, EU law (Directive 91/477/EEC) requires (amongst other restrictions) that member states:

The European Commission’s new proposal would impose a number of new restrictions to the current regulatory framework.

Current EU law permits individuals to possess and acquire “[s]emi-automatic firearms for civilian use which resemble weapons with automatic mechanisms.” This, however, is subject to obtaining authorization from their government, which is in turn is subject to strict EU mandates on who may possess or acquire firearms.

The legislation also tightens how states may determine a person is eligible to own firearms. The proposal demands that member states “provide for standard medical tests for issuing or renewing authorisations.” Currently states are free to issue gun licenses for multiple years, without restriction as to the number of years a license is valid. The proposal would set a five-year limit on license validity.

The legislation increases recordkeeping burdens. Whereas current EU law requires that states maintain information on each firearm and its possessor in a computerized data-filing system for “not less than 20 years,” the proposal extends this “until the destruction of the firearm has been certified by the competent authorities.” Moreover, it would require member states to ensure that dealer records are also connected to this computerized data-filing system.

Further, under the proposal, individuals would be required to declare possession of “’alarm and signal weapons’… which are specifically designed and constructed for the purpose of raising alarm or sending signal” (think flare guns) to their government.

Directly citing the Paris attacks in an “Explanatory Memorandum” accompanying the European Commission’s proposed legislation, the authors contend that the terrorist attacks have “shown why we need” further regulation. The memorandum goes on to acknowledge that the EU’s current regulatory framework is “largely derived” from the United Nations Firearms Protocol.

The EU legislative process is often criticized as convoluted and suffering from what many term a “democratic deficit.” However, the broad outline is that the European Commission initiates legislation, which then must be approved by the European Parliament and the European Council.

There are certainly some in the United States that would prefer a system where passions inflamed by tragedy might be more easily converted into impulsive government action. However, at times like these freedom-loving Americans should further appreciate the more democratic and deliberative legislative process our constitutional system affords. 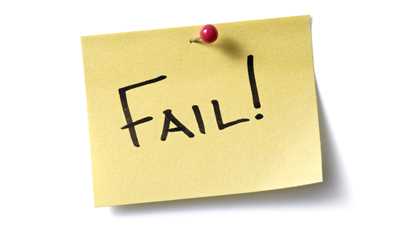