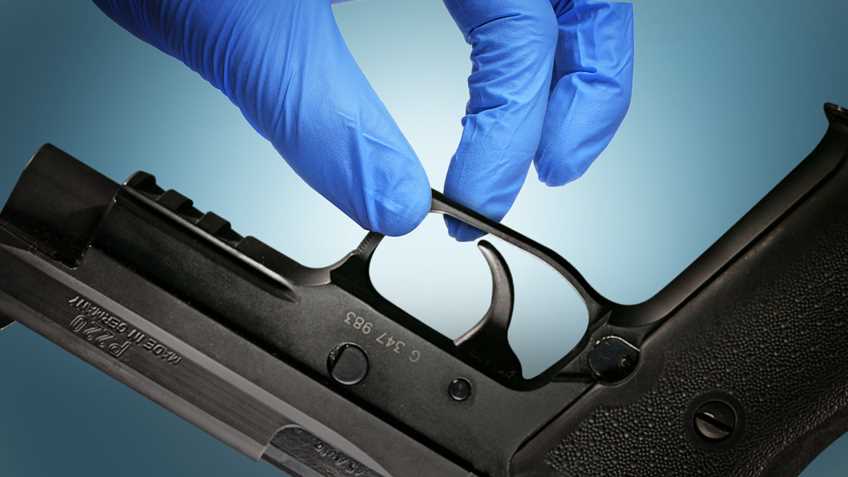 We've raised concerns before about how proposed "gun violence restraining orders" and similar firearm surrender orders can be abused and issued in cases where the police lack sufficient evidence for an arrest and simply wish to deprive an individual of the right to bear arms, and on how difficult it can be to get property back after the government seizes it. These concerns are magnified when such seizure procedures originate not from judicially authorized orders, but from the considerably more opaque processes within law enforcement.

It’s perhaps no surprise that one such confiscation policy surfaces in Nassau County, New York.  As we reported on in September and October, this is the same jurisdiction where the Acting District Attorney implemented and then rescinded a personnel policy that banned Nassau County prosecutors from having handguns, even at home.  Evidently, Nassau County takes every opportunity to chill the freedoms of its citizens.

The confiscation policy, Nassau County Police Department (NCPD) Department Procedure OPS 10023, Removal and Disposition of Weapons – Domestic Incidents/Threats to Public Safety, authorizes the confiscation of lawful firearms during “domestic incidents,” but goes further. It empowers law enforcement officers to confiscate legally possessed guns when these can be viewed as “creat[ing] a threat of violence” or any “threat to public safety” at all. Once confiscated, the firearm cannot be returned to its owner where the reviewing police officer finds the owner “has a relevant Nassau County arrest history” (whatever that may be), or where “other extenuating circumstances” exist which indicate the gun “should not be returned” (whatever these may be).

A recent court case serves as an illustration of the policy in action.

The plaintiff, Andrew Carroll, shared a home with his mother. She had a basement apartment and he lived upstairs. In September 2014, while he was at work, she removed his AR-15 rifle from his apartment “as collateral” for $50 that she claimed he owed her. After Carroll called the police, NCPD officers not only confiscated the rifle from the mother’s apartment, but also seized two other long guns and a magazine belonging to Carroll and found in the house. Officers taking his guns advised these would be returned by the end of the night if no criminal charges were filed. The guns were not returned and another officer later confirmed that the NCPD had decided to “keep the guns.” A NCPD receipt warned that confiscated firearms were liable to be destroyed one year from the date of seizure. Significantly, Carroll was the complainant who called the police, and appears to have been fully cooperative. At no time was he subject to an order of protection or in any other way disqualified from possessing or owning a firearm. No criminal charges – against his mother or Carroll – were filed. There are no indications that the incident involved the infliction or alleged infliction of physical injury, or the use or threatened use of a deadly weapon by Carroll or anyone else.

After weeks passed without the confiscated guns being returned (even after an in-person request), Carroll resorted to a federal lawsuit against the police and Nassau County, initiated six months after his guns were taken away. His lawsuit alleged violations of the Second Amendment and other constitutional rights, and sought an injunction to prevent the NCPD from further retaining (or destroying) his guns, and from continuing to enforce its firearm confiscation policy in cases that lacked criminal, domestic violence, or order of protection elements.

Nassau County responded, initially, by claiming that Carroll had failed to comply with additional documentation requirements, being a letter “detailing the incident” that led to the confiscation of his guns and why his guns should be returned to him, the signature of his mother and “anyone else residing” with Carroll, and “his plan to fully secure the guns.” Interestingly, as the court points out, no provision of the confiscation policy required Carroll to supply this “undocumented” documentation as a precondition to the NCPD returning his property, and there was no proof that this information had even been previously requested, or when.

The court, however, declined to grant the preliminary injunctive relief Carroll sought at this stage. The District Judge concluded that any injury suffered by Carroll would be compensable by money damages once the lawsuit was heard on the merits. As for preventing future enforcement violations arising from the policy, the judge concluded there was insufficient evidence to show that such violations were likely to occur. “[O]n the record before it, the Court is unable to conclude that the Department’s Confiscation Policy is being regularly applied in an unconstitutional manner, so as to require immediate cessation.” Pending further action in this lawsuit, the court declined to order the NCPD to return Carroll’s confiscated firearms or to take steps to prevent their destruction. The case is Carroll v. Krumpter, which can be found here. 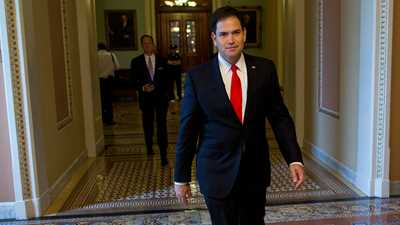