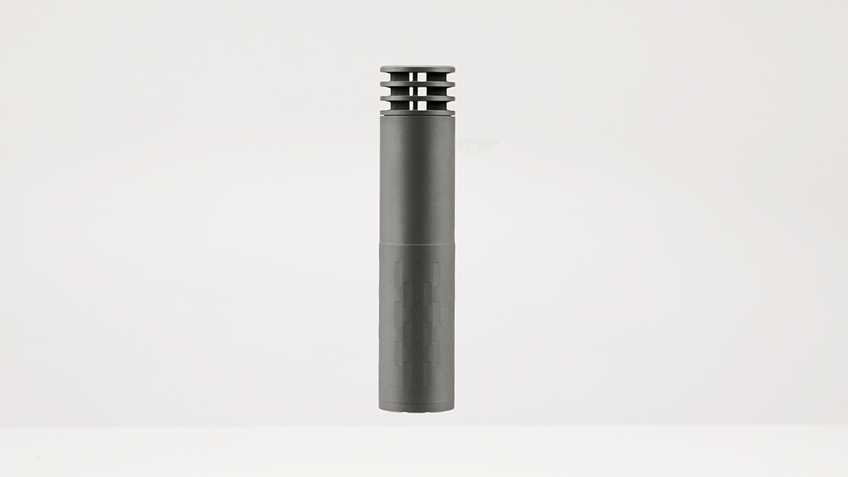 Sponsored by U.S. Rep. Matt Salmon, R-Arizona, the bill has been endorsed by the American Suppressor Association and National Rifle Association.