At this very moment, the Obama administration is working with Colorado's left wing governor to strip away your Second Amendment rights.  I don't know of another group that has harmed the rights of law abiding gun owners more than Colorado's liberal elites.

NRA-ILA is co-hosting the "Rumble in the Rockies" event on October 27 and 28 in Boulder for the Republican presidential debate.  We are working with the American Conservative Union to drive the topics for the debate.  Because Colorado is ground zero for gun rights and other cultural issues, we need you fighting for your constitutional rights.

NRA-ILA is fighting right now to restore YOUR Second Amendment rights in Colorado and WE WANT YOU TO LEARN HOW TO FIGHT!

"RUMBLE IN THE ROCKIES!"

On October 27, this event will offer cutting-edge training on Get Out the Vote strategies including technology, social media, messaging, and fundraising. Come back the next day to participate in informative policy panels followed by our Debate Watch Party and After Party.

Join our panel discussions! Our first panel will feature NRA's own Millie Hallow and Townhall.com's Katie Pavlich, author of Fast and Furious: Barack Obama's Bloodiest Scandal and Its Shameless Cover-Up.

We can't win a fight this big without your help! Sign up now for "Rumble in the Rockies!"

Make no mistake: If Obama gets his way on this, your Second Amendment freedom as you know it WILL BE DESTROYED.

There is still time for you and me to stop him. Sign up now!

Hillary Adopts the 40% Myth to Argue for Gun Control 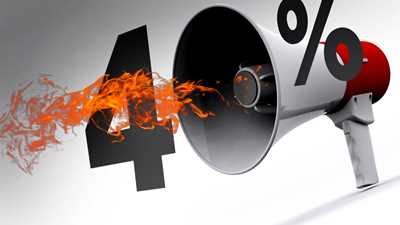