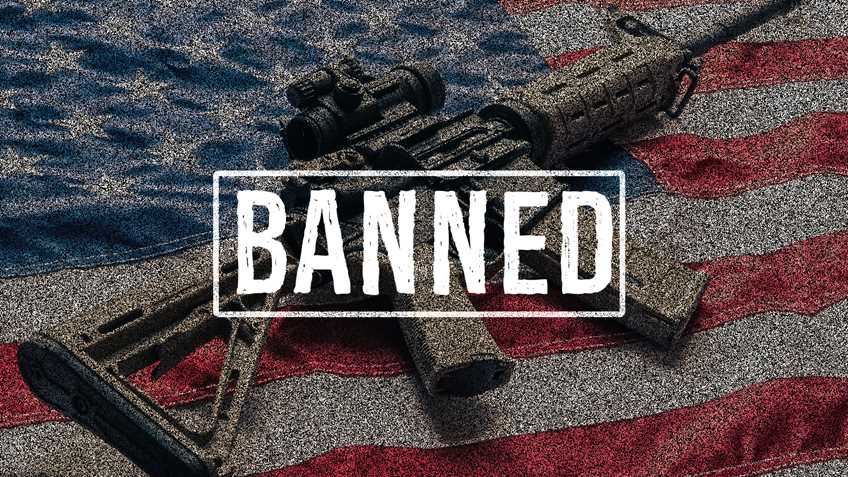 If any further evidence were necessary of what’s at stake with the 2016 general election, a ruling issued today by the U.S. District Court for the Second Circuit should provide it. The court’s opinion in New York State Rifle and Pistol Assoc., Inc., v. Cuomo largely upheld Connecticut and New York laws passed in the wake of the Sandy Hook tragedy. The laws banned America’s most popular modern rifles, including the AR-15, and magazines for any firearm with a capacity of greater than 10 rounds.

Once again, this opinion signals a judiciary unwilling to uphold the Second Amendment or the U.S. Supreme Court’s reading of that provision. In the landmark Heller case, the Supreme Court invalidated D.C.’s ban on handgun possession, deferring to the choice of the American people on what sort of firearms are best suited for home defense. It also held that the availability of alternative firearms did not change its analysis. Although AR-15s and other semiautomatic rifles have been America’s most popular and fastest-selling types for several years, including for home defense, the Second Circuit nevertheless found they could be completely banned.

Following a now-familiar analytical framework foreign to anything in the Heller decision or its follow-up, McDonald v. Chicago, the Second Circuit resolved the case by determining first whether the laws’ provisions implicate conduct protected by the Second Amendment. The second step, should that test be met, involves determining what level of constitutional “scrutiny” should be applied.

In essence, this second step requires the court to perform a balancing test that Heller specifically identified as inappropriate in the Second Amendment context. As the court said in that case, “The very enumeration of the right takes out of the hands of government—even the  Third Branch of Government—the power to decide on a case-by-case basis whether the right is really worth insisting upon.A constitutional guarantee subject to future judges’ assessments of its usefulness is no constitutional guarantee at all.” That second sentence, unfortunately, has proven especially prophetic in the context of post-Heller Second Amendment litigation in the lower courts.

Regarding the first step of the analysis, the Second Circuit found, “This much is clear: Americans own millions of the firearms that the challenged legislation prohibits.” It also acknowledged, “The same is true of large‐capacity magazines, as defined by the New York and Connecticut statutes.” It then considered whether these implements could be characterized as “’dangerous and unusual’ in the hands of law‐abiding civilians” and found that the evidence on this point was inconclusive. Nevertheless, the court was willing to “assume for the sake of argument that these ‘commonly used’ weapons and magazines are also ‘typically possessed by law‐abiding citizens for lawful purposes’” and that the laws therefore “ban weapons protected by the Second Amendment.”

Moving to the second stage of the analysis, the Second Circuit admitted, “The laws at issue are both broad and burdensome” and create “a ‘serious encroachment’ on the Second Amendment right.” Nevertheless, the court refused to apply the most stringent form of constitutional analysis, “strict scrutiny,” and instead applied what it called “intermediate scrutiny,” a standard that has led other courts to uphold nearly every gun control law that has come before them. Despite Heller’s guidance to the contrary, the court based this decision on the fact that “alternatives remain for law‐abiding citizens to acquire a firearm for self‐defense.”

Setting a low bar, the court unsurprisingly found the states had met it by producing evidence, albeit highly disputed, that the banned firearms have more serious effects when used in crime and are disproportionately used in certain types of rare, but serious, crimes. It also held that because the banned features of the semiautomatic firearms at issue enhance their accuracy, comfort, and utility, they also “make the weapons more deadly.” Arguments and evidence produced by the plaintiffs to rebut these claims were dismissed by the court as “not strong enough to overcome the ‘substantial deference’ we owe to ‘predictive judgments of the legislature’ on matters of public safety.”

The court’s analysis of the magazine restrictions was even more superficial. “The same logic applies a fortiori to the restrictions on large capacity magazines,” it insisted. It then reiterated that because they enhance the functionality of firearms, “large capacity” magazines are more subject to misuse in crime and therefore receive less constitutional protection.

In this regard, the Second Circuit ratified one of the most bizarre doctrines to emerge in American constitutional law: Any feature that enhances the utility or effectiveness of a firearm otherwise protected by the Second Amendment because of its usefulness for self-defense makes that firearm more vulnerable to prohibition.  The court acknowledged the indisputable fact that “some subset of people intent on breaking the law will indeed ignore these statutes ….” Nevertheless, it is apparently completely unconcerned that its decision will grant such criminals an advantage over law-abiding persons who wish to adopt the same technology for their defense.

Perhaps straining to appear judicial and non-biased, the Second Circuit gave a small nod toward the validity of the Second Amendment with two other aspects of its decision. One invalidated an especially ridiculous provision of New York’s misnamed SAFE Act that imposed a seven round load limit on firearms used for self-defense, even though magazines of up to 10 rounds remain legal. Stating the obvious, the court remarked on the lack of evidence that “the mere existence of this load limit will convince any would‐be malefactors to load magazines capable of holding ten rounds with only the permissible seven.”

It also held that Connecticut could not ban a pump-action firearm identified by name under its “assault weapon” law because the state failed to present any evidence at all of its “dangerous” and “unusual” character. It noted, however, that if such evidence were produced, a future such ban might survive.

On the other hand, the Second Circuit also overturned certain beneficial aspects of the trial court’s decision that had voided provisions of the SAFE Act for vagueness. We had described those holdings in a previous alert about that decision. The Second Circuit rejected all of the plaintiffs’ vagueness challenges.

If justice is to be served in this case at all, it will now have to come from the U.S. Supreme Court. If or when that will happen is anybody’s guess. What is once again eminently clear, however, is that lower courts are not likely to interfere even with “serious encroachments” on Second Amendment rights. Fortunately, the decision says nothing about protections of the right that can be afforded through proactive legislation, meaning that gun owners’ best resort is still the political process. 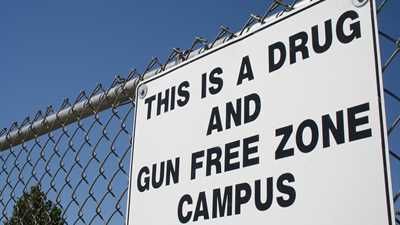