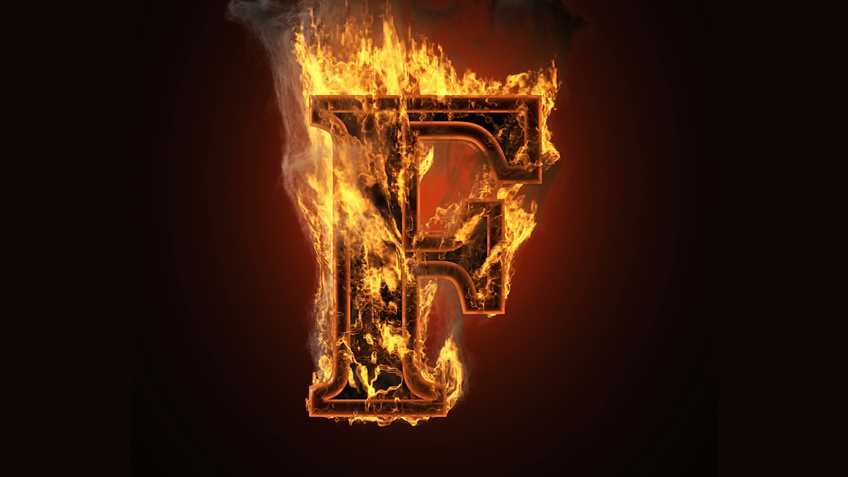 As we’ve reported here, here, and here, one of the more favored, yet discredited, claims made by gun control advocates is that 40% of firearm transfers take place without a background check.  Mark Kelly, of Americans for Responsible Solutions, is particularly attached to this deception, bringing it up once again in the wake of the recent shooting at Umpqua Community College in Roseburg, OR last week.

Fact checkers have routinely pointed out numerous problems with the 40% statistic, with the Washington Post’s Glenn Kessler giving Obama “Three Pinocchios” when the President cited the bogus claim back in 2013.

Unfortunately, it now appears that even the fact checkers need fact checkers.  Last Sunday, Linda Qui, writing for Politifact, addressed the issue in response to Kelly’s appearance on CNN on the same day in which he invoked the 40% claim.  She rightly points out all the reasons why the 40% claim has been repeatedly rebuked by fact checking organizations in the past, including Politifact itself.

The claim is based on a 1994 survey of only 251 people who told researchers they were gun owners.  As anyone who’s ever read a survey or poll knows, a sample size of 251 is insufficient to draw conclusions about the broader population under study.  You cannot reliably measure anything about the American people with only 251 respondents in a survey.  The researchers then asked of these 251 respondents how they came to have their firearms and whether or not a background check had been conducted.

Even if the sample size was sufficiently large to represent the broader population, there are obvious problems with this methodology.  It doesn’t take a statistician to know that of the 251 respondents, the researchers didn’t actually verify whether or not they were actual firearm owners.  Further, the researchers also relied on the memory of respondents to accurately describe the circumstances of how and when their firearms came into their possession.   Problems with reliability of this information are obvious and abound.  Many respondents likely couldn’t remember the exact details the researchers were asking about.

That anyone would rely on a statistic derived from this house of cards is chilling, given that the infringement of constitutional rights is what they’re advocating for.

More broadly, even if the base (albeit severe) methodological deficiencies are ignored, it’s important to recall that the survey was conducted in 1994 and the National Instant Criminal Background Check System (NICS) wasn’t operational at the national level until 1998.  In other words, even if the 40% claim was based on a reliable methodology, which it isn’t, responses in 1994 tell us nothing about firearm transfer taking place today.

But even after recognizing these problems, Qui shifts from fact checker to advocate about half way through her article.  She turns from an explanation of why the 40% claim is bogus to an exploration of all the reasons why it is the “best estimate” available.  A litany of anti-gun advocates and researchers are quoted as essentially saying, “we don’t have anything else, so this is good enough.”  For Qui, this somehow equates to bolstering the bogus claim’s veracity.

She closes her “fact check” with the “ruling”:

Kelly said, "We sell 40 percent of our guns without a background check."

The figure he’s citing comes from a 21-year-old survey with a small sample size before a key gun law took effect. Even its authors say they’re not sure if it holds true today.

Still, there are few credible alternative statistics because of a two-decade dearth of gun violence research funding.

We rate his claim Half True.

This is truly bizarre.  Remarkably, this is in direct contradiction to a “fact check” done by the same organization mere months ago.

When Politifact decided to make this turn towards advocacy is unknown and anyone’s guess.  While they may lament the “fact” that the public’s view of the media continues to diminish, it is obvious what’s driving this loss of credibility.