Today, September 16, the New Hampshire Legislature reconvened to debate overriding the legislative vetoes made by Governor Maggie Hassan during the 2015 legislative session.  After a short debate, the Senate decided to sustain the Governor’s veto of Constitutional/Permitless Carry legislation, Senate Bill 116.  With a final vote of 13-10, the Senate effectively killed the bill.

As previously reported, SB 116 (R-Bradley) was vetoed by the Governor this past summer.  This critical legislation would have allowed all New Hampshire residents, who are not prohibited by law from possessing a firearm, the right to carry concealed without obtaining a concealed firearm license.

This bill would also have left the current carry permitting system intact for those who wish to participate in reciprocal concealed carry permit agreements when traveling to other states.  The State Police would have been required to enter into reciprocity agreements with other states to recognize their licenses.

We would like to thank you for reaching out to your legislators and for your proactive involvement as this legislation made its way through the Legislature. 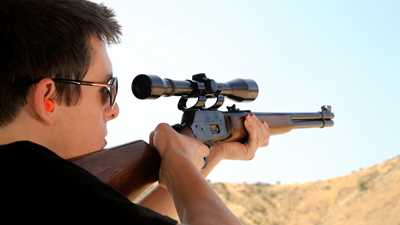