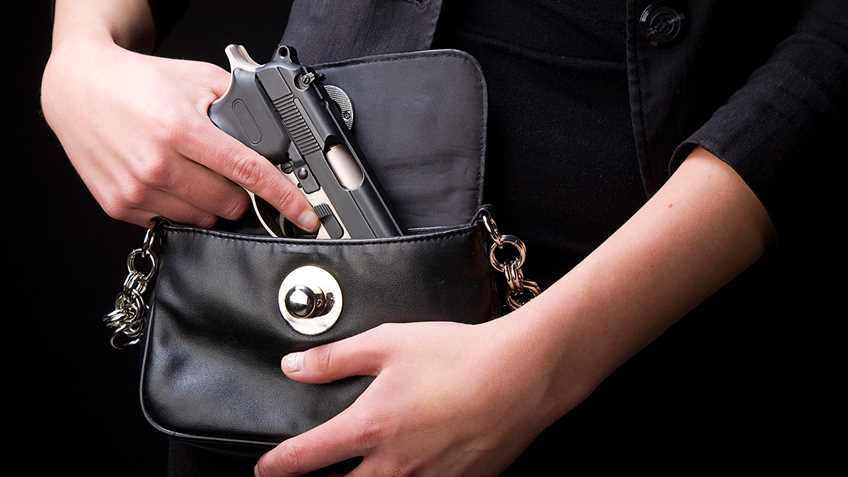 Please contact your state Representative and Senator and urge them to vote to override Governor Hassan’s veto of SB 116!

The New Hampshire Legislature will reconvene for "Veto Day" on Wednesday, September 16, to debate overriding the legislative vetoes made by Governor Maggie Hassan during the 2015 legislative session.  One of the items on the agenda will be a vote to override the veto of Constitution/Permitless Carry legislation, Senate Bill 116.

As previously reported, SB 116 (R-Bradley) was vetoed by the Governor this past summer.  This important legislation would allow all New Hampshire residents, who are not prohibited by law from possessing a firearm, the right to carry concealed without obtaining a concealed firearm license.

This bill would also leave the current carry permitting system intact for those who wish to participate in reciprocal concealed carry permit agreements when traveling to other states.  The State Police would be required to enter into reciprocity agreements with other states to recognize their licenses.

In New Hampshire, existing state law recognizes the right of any citizen who can legally own/possess a firearm to carry it openly, either loaded or unloaded, anywhere in the state not prohibited by law.  Because law-abiding citizens can carry a firearm openly without a permit, they should not become criminals just because they put on a jacket or place their firearm in their purse or briefcase.  Law-abiding citizens do not suddenly turn into violent criminals just because they choose to conceal their firearm. 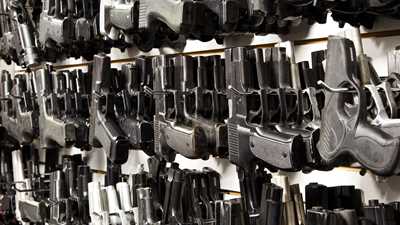