Obama's SSA to Strip Millions of Americans of their Gun Ownership 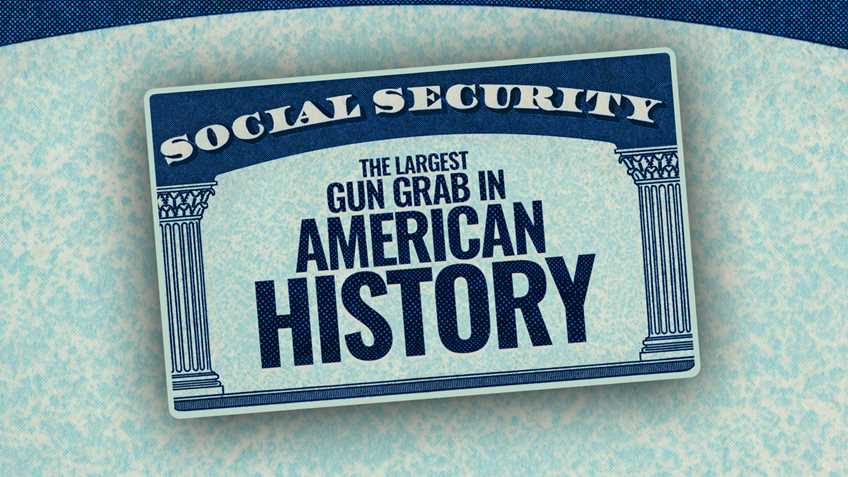 As the L.A. Times reported on July 18, the Social Security Administration (SSA) is currently developing a program to strip the Second Amendment Rights of over four million Americans currently receiving SSA benefits through a “representative payee.”  Not only would this amount to the largest gun grab in American history, but according to the published report, would take place without any due process protections for recipients, amounting to a nullification of Second Amendment rights for millions of Americans who don’t pose a threat to themselves or anyone else.

This new program appears to have been instigated by the SSA in response to a memorandum issued by Obama in January of 2013 which directed all federal agency executives to “improve the availability of records to the National Instant Criminal Background Check System (NICS).” This memorandum required all agency heads to submit to the Department of Justice (DOJ) a plan for “sharing all relevant Federal records” for submission to the NICS.

Evidently, Obama’s SSA bureaucrats read “all relevant Federal records” to mean all Social Security recipients who have a “representative payee” assigned to their accounts to help them manage their payments and receipts. Obviously, many individuals swept up in this egregious case of bureaucratic over-reach would not otherwise be prohibited from owning, possessing, or acquiring firearms under federal law.

The federal prohibitions against acquiring or possessing firearms apply to those “adjudicated as a mental defective,” among others. The term “adjudication,” however, refers to a determination made after a judicial-type process that includes various due process protections. In no case does the federal law describe or contemplate the type of prohibition by bureaucratic fiat exercised by the SSA in developing its guidelines for those with “representative payees” assigned to their accounts.

But SSA is not alone in this directive. The memorandum names several agencies, including the Departments of Defense, Health and Human Services, Homeland Security, Transportation, and “such other agencies or offices as the Chair may designate.” Potentially, bureaucrats in all these agencies could be working hard to identify and forward “all relevant Federal records,” to the NICS pursuant to the Obama mandate.

In total, this program could easily grow to include many more millions of Americans who have any connection to the Federal government through the various agencies named in the memorandum.

Unfortunately, this fits a pattern of abuse within the Obama Administration which is clearly hell-bent on destroying the Second Amendment in any way possible. As we reported previously (here and here), the Veterans Administration (VA) has already implemented a similar program to designate veterans as “prohibited persons”  when they have a fiduciary assigned to administer their VA benefits. Like the SSA program described above, the VA procedures are also devoid of significant due process protections or any requirement that the beneficiary be found a danger to self or others. According to the L.A Times article, 177,000 vets have been swept into NICS with the bureaucratic short-cut.

The implications of this policy are too far reaching to fathom at present. Social Security is one of the more prolific and relied upon Federal programs in American history. That Obama’s directive could so easily be implemented within the SSA suggests that bureaucrats could effectively cloak such a program in any agency within the growing leviathan that is the federal government.

Please call or write your members of congress and demand that Obama’s attempts to implement the largest gun grab in American history be stopped in its tracks.  You can contact your U.S. Senators and Representatives at 202-225-3121. You can write your lawmakers by using our "Write Your Lawmakers" tool below. 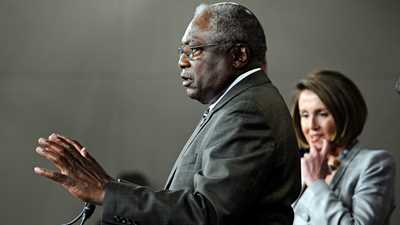