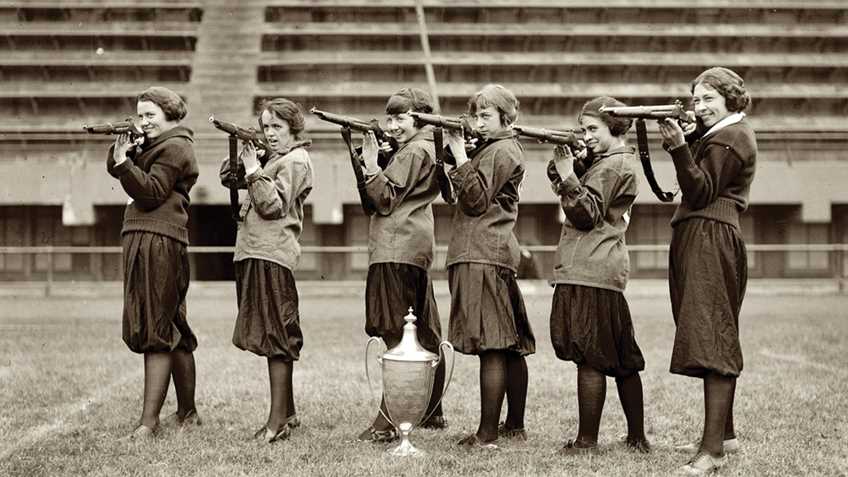 This week, Time magazine published a piece that pushes the narrative that today's firearms laws are permissive in comparison to those of the early 20th century. Titled, "Guns Were Much More Strictly Regulated in the 1920s and 1930s than They Are Today," the piece contends that "Those who look to America's past to extol a time when nothing stood between an American and a gun need to look again." The obvious goal of the work is to convince the uninformed that any notions they might have about America's long-standing culture of gun ownership should pose no barrier to future restrictions, particularly on the ownership of semi-automatic firearms.

The piece was written by long-time anti-gun author and SUNY Cortland Political Science Professor Robert J. Spitzer. Since the 1990s, Spitzer has been writing columns and books advocating for gun control; often focusing on semi-automatic firearms. In these pieces Spitzer pushed - now mostly recognized as silly – misconceptions about popular semi-autos, such as "The lighter weight, compact design, and pistol grips give the ability to 'spray fire' - often from the hip," and, "Their concealability adds to their criminal appeal."

Further, Spitzer advocated for the - now thoroughly rejected - notion that the Second Amendment does not protect an individual right to bear arms. In his 1995 book, The Politics of Gun Control, Spitzer claimed, "The desire to treat the Second Amendment as a constitutional touchstone by gun control opponents is understandable… Such claims are, however, without historical, constitutional, or legal foundation."

However, the thesis laid out in the column's title only works if one completely ignores the federal government's entrance into the field of firearms control, and subsequent restrictions on firearms enacted in several states. In the 1920s and 1930s, Americans purchasing firearms could simply order rifles or shotguns by mail right to their front door. The Gun Control Act of 1968 brought about much of the modern federal gun control regime, including federal prohibitions certain categories of persons from purchasing or possessing firearms, importation restrictions, and the licensing and regulation of firearms dealers. The Brady Bill was passed in 1993, which requires background checks on those purchasing a firearm from a dealer. In the 1990s and 2000s, several states restricted access to semi-automatic firearms, and some states have continually expanded their categories of prohibited persons. A quick glance at two of BATFE's publications, the "Federal Firearms Regulations Reference Guide," and "State Laws and Published Ordinances," makes it abundantly clear that 2015 America isn't some sort of unfettered gun rights utopia in comparison to the early 20th century.

Perhaps most bizarre about Spitzer and his work is that even after decades of advocating for gun restrictions, the professor still appears to know little of the firearms he seeks to ban, botching terminology at every turn. In his latest piece, Spitzer notes that modern hunters are likely to use something he describes as a "semi-automatic long barrel gun." Later, he claims that in the early 20th century states had little patience for "semi-automatic firing married to the ability to fire multiple rounds without reloading." Anyone with a cursory knowledge of firearms would know that the latter characteristic is a prerequisite of the former. Further on, Spitzer uses the term "large capacity bullet magazines."

Over the years Spitzer has been wrong on the history of gun control, wrong on the Second Amendment, and displayed a severe lack of basic firearms knowledge. Unfortunately, when it comes to an anti-gun periodical like Time, the ability to further the publication's political agenda, rather than accuracy, appears to be the chief requirement for publication. 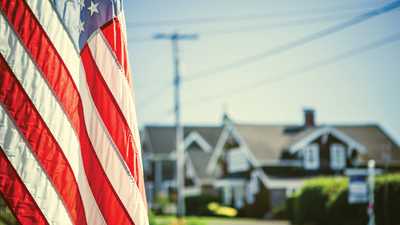