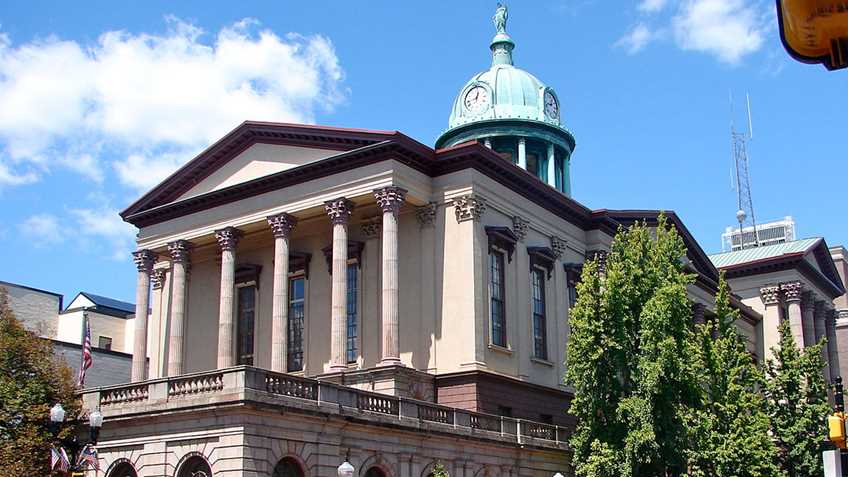 Fairfax, Va. – Today at the State Capitol in Harrisburg, the National Rifle Association was pleased to join State Rep. Frank Farina, D-Lackawanna, and Rep. Robert Godshall, R-Montgomery, for a press conference announcing the introduction of legislation to expand Sunday hunting opportunities in Pennsylvania.

“Expanding Sunday hunting allows those who spend the week working, attending school, caring for their family or volunteering in the community to enjoy more time in the great outdoors,” said Chris Cox, NRA-ILA executive director. “America has an important hunting heritage and Pennsylvania's sportsmen and women deserve to have the same opportunities as hunters in other states.”

Only two groups of hunters in Pennsylvania are currently allowed to hunt on Sunday; those who hunt varmints and those who own large tracts of land. This new legislation would give the authority to the Pennsylvania Game Commission to extend those rights to every hunter in the Keystone State.

Affording citizens the opportunity to hunt on Sundays does not mandate anyone to participate. This legislation simply would expand Sunday hunting opportunities and give the wildlife experts at the Pennsylvania Game Commission the authority to regulate the seasons, times and bag limits as they do for the other six days of the week.

All private land owners should have the power to manage their land seven days a week with oversight of hunting seasons, harvest limits and times resting with the Pennsylvania Game Commission and the wildlife experts who advise them.

Hunters have contributed billions of dollars to wildlife conservation programs through the purchase of firearms, ammunition and archery equipment.  This Pennsylvania restriction not only impedes hunter recruitment and retention but also rejects the economic benefits hunters provide through the purchase of fuel, food, lodging and dozens of incidentals that go along with a day’s hunt.

In addition to the NRA, Farina and Godshall were also joined by fellow legislators and sportsmen and women representing statewide sportsmen's  groups across the Keystone state.

Farina is the Democratic Chairman of the Pennsylvania Legislative Sportsmen's Caucus.