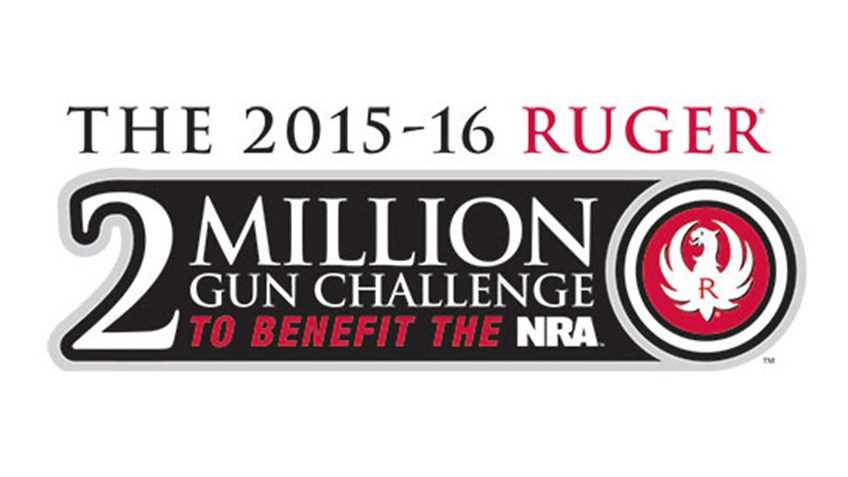 In a very big way, the nation's largest gun manufacturer, the manufacturer's largest distributor, gun owners, and the NRA are going to be working together to get America moving in the right direction on Election Day 2016.

NRA's American Rifleman membership magazine reports that for every new Ruger rifle, handgun and shotgun bought between the 2015 and 2016 NRA Annual Meetings, Ruger is donating $2 to the NRA Institute for Legislative Action (NRA-ILA). Additionally, Ruger's largest distributor, Davidson's, is donating $1 for every Ruger that it sells.

Ruger says that its goal is to donate $4 million to ILA, which over the next 17 months will be educating and activating Second Amendment supporters in the crucial 2016 elections. "The most important aspect in this cooperative effort between Ruger and NRA is that, coming out of the 2016 elections, we end up with a Congress and a president who respect and support our rights to own and use firearms," said the company's CEO, Mike Fifer. Progress of Ruger's new campaign can be tracked on the 2015-16 Two Million Gun Challengepage of the Ruger.com website.

NRA Executive Vice-President Wayne LaPierre praised Ruger for being part of the effort to take back the White House and expand pro-Second Amendment majorities in both houses of Congress next year. ILA Executive Director Chris W. Cox added, "[b]y supporting the NRA's fight to defend the right to keep and bear arms, Ruger not only advances the rights of American gun owners and hunters–they also directly benefit the freedoms and safety of all Americans."

Ruger's and Davidson's announcements could hardly have come at a better time. Gun control supporters are reportedly enthusiastic about the candidacy of the presumptive Democratic Party presidential nominee, Hillary Clinton, who advocates licensing of gun owners, registration of new handguns, ballistic "fingerprinting" of new handguns, banning the possession of handguns by anyone under age 21, limiting handgun purchases to one per month, authorizing the Consumer Products Safety Commission to regulate the manufacture of firearms, and banning "assault weapons."

The only drawback we can see here, we say with a wink, is that the two million gun challenge places an enormous gun-buying burden on the half dozen or so people who, according to gun control supporters, are responsible for all of the gun purchases in America.

While the anti-gunners console themselves with that delusion, those of us who have been thinking about a Mini-14, GP100, Hawkeye, or any of Ruger's other top-quality offerings have an additional incentive to take the gun-buying plunge before May 20, 2016, when the NRA's Annual Meeting begins in Louisville, Kentucky. 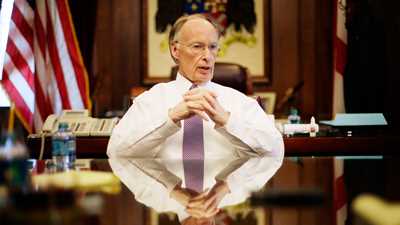 Ruger Answers the Call for Freedom