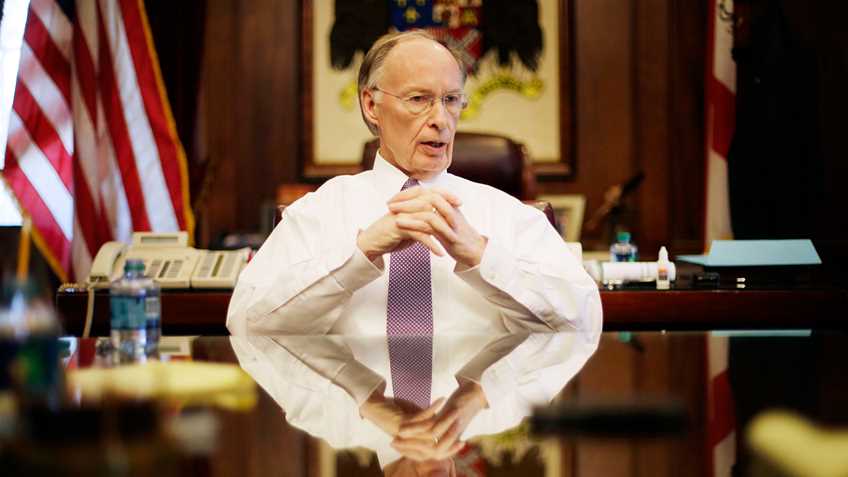 "This is a victory for the Second Amendment and Alabama's law-abiding gun owners," said Chris W. Cox, executive director of the NRA's Institute for Legislative Action. "Among other reforms, the new law gives young people greater opportunities to learn and enjoy our firearms and hunting heritage.  In doing away with the state’s intrusive pistol registration scheme, the law deals yet another blow to the Obama-Bloomberg gun control agenda."

As this nation's preeminent firearm safety and training organization, the NRA works tirelessly to teach individuals how to safely and responsibly use firearms.  When firearms safety is taught at an early age, it is more likely to be instilled permanently.  That's why the NRA supports laws that provide the opportunity to safely handle and operate firearms.

"On behalf of the NRA's five-million members, I want to thank Representative Chris England for working tirelessly to achieve these reforms," added Cox. "I also want to recognize Speaker Mike Hubbard, Representatives Ed Henry and Randy Wood, along with Senators Arthur Orr, Jimmy Holley and Bobby Singleton for their leadership in protecting the Second Amendment Rights of the people of Alabama."

These reforms go into effect September 1, 2015. 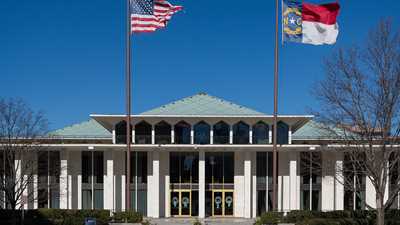