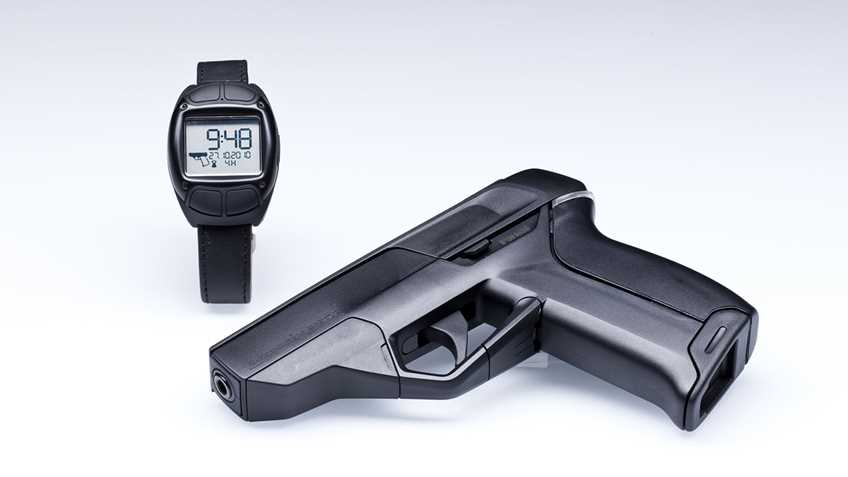 We all have our hopes for the future. In that regard, we're not so different from Senators Edward J. Markey and Elizabeth Warren (both D-Mass.). Where we're just a little bit different, however, is that while we recognize some people might wish to replace travel by automobiles with on-demand flight via pollution-free unicorns, we're not sure a law to that affect is really necessary. Similarly, while some people might want guns to be designed like "Kitt," the taking car in the David Hasselhoff series "Knight Rider," it takes a special kind of dreamer to turn that dream into federal legislation. Enter the senators from Massachusetts.

On June 3, in conjunction with what they were calling "National Gun Violence Awareness Day," Markey and Warren introduced "the Handgun Trigger Safety Act." Filled with more aspirational, non-existent technology than the North Korean space program, it imagines a future in which guns not only recognize their owners, they apparently deactivate themselves when handled by a legally prohibited person.

In brief, the bill would federally fund development of so-called "personalized handguns" and prohibit the manufacture of any other type of handgun five years after the bill's enactment date. Not only would the technology have to recognize "lawful owners" and others who they authorize to use their handguns, it would have to be able further to distinguish who is "authorized, under the law of the State where the firearm is being used, to own, carry, or use a firearm in the State."

By ten years after the bill's enactment date, the only handguns that could be lawfully distributed commercially would be personalized handguns or handguns retrofitted with personalizing technology.Of course, the Consumer Product Safety Commission would have jurisdiction to enforce these standards and to penalize those who fail to abide by them. State attorneys general, in addition to other state officials, would also have authority to pursue civil suits against violators.

But what about all the "old-fashioned" guns that were made before the bill's design standards became law? Not to worry, Senators Markey and Warren thought of that, too. The bill would simply force gun manufacturers to retrofit them with personalizing technology at the owner's request – for free! (The manufacturer could then apply for reimbursement from a Department of Justice Fund that collects revenue from asset forfeitures.)

Under the bill, law enforcement officers would share in the vision and be forced to use the new technology.  Somewhat strangely, however, America's military forces would be exempt. Why, you ask?

Perhaps it's because no commercially-viable, field-tested version of this technology exists, if indeed any version of it exists at all. And while Senators Warren and Markey would gamble with your lives and even the lives of America's law enforcement officers by making imaginary technology mandatory for all new guns, they are at least willing to draw the line at crippling national defense with their fanciful scheme.

As we have said many times before, the NRA does not oppose attempts by inventors or manufacturers to develop new firearm technology, including technology that is claimed to personalize firearms to specific users. If such technology would help increase the potential pool of responsible, law-abiding gun owners, so be it.

What we do oppose, however, are government design mandates that effectively shrink the supply of available firearms, drive up the prices of whatever firearms remain available, prevent people from selling or transferring legally-acquired property, force bureaucratically-conceived features on consumers they do not want, and compel Americans to risk their lives and safety with unproven, untested technology. This bill would do all of those things.

It's telling that gun control advocates want to ban America's most popular firearms and magazines (AR-15s and other semi-autos, as well as the standard-capacity magazines that feed them), while forcing design mandates on firearms in which the gun-buying public at large has shown little or no interest. Americans seem to love every sort of firearm except the ones the proponents of this bill imagine.

But let's "get real" for a second. This bill has nothing to do with gun safety. It's simply a messaging tactic by its authors to let their supporters know they would gladly ban guns if they could. That's not a joking matter, and it could be a very real and dark future for America's gun owners if we don't stay focused and pro-active heading into the 2016 elections. 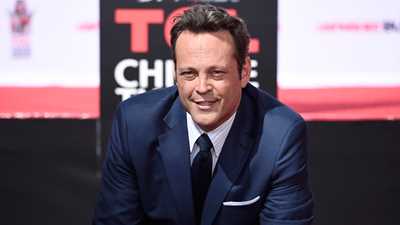