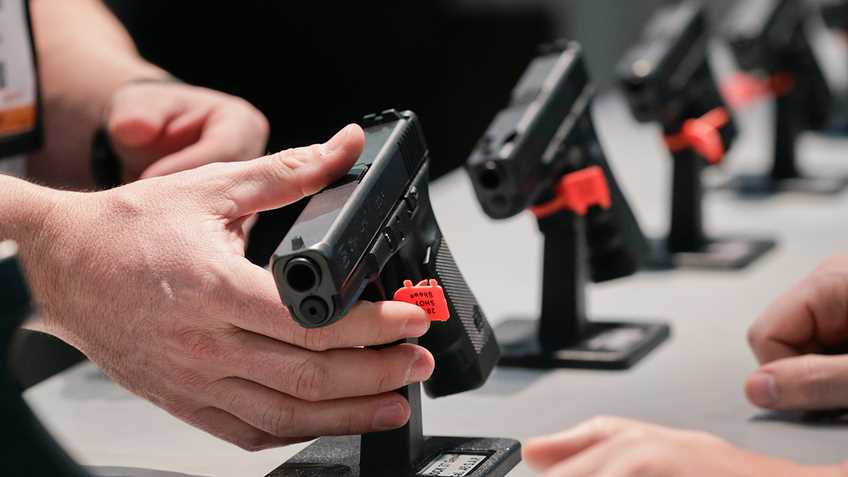 Michael Bloomberg's anti-gun group, Everytown, tried hard to defeat the bill. The bill contains several provisions that expand and protect the right to carry and use firearms for self-defense. First, it extends Castle Doctrine protection to people who use firearms to defend themselves in their vehicles. Next, it provides greater protection against civil lawsuits, to those who use firearms to defend themselves against certain violent criminals. It also extends Right-to-Carry permit reciprocity to a greater number of states and strengthens state preemption of local gun control ordinances.

NRA-ILA Executive Director Chris W. Cox noted that S.B. 175 "is part of a growing trend across the country of states extending greater recognition to people's constitutional rights and strengthening their ability to protect their families from harm." 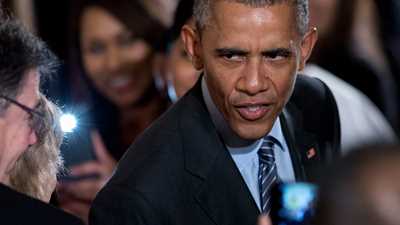