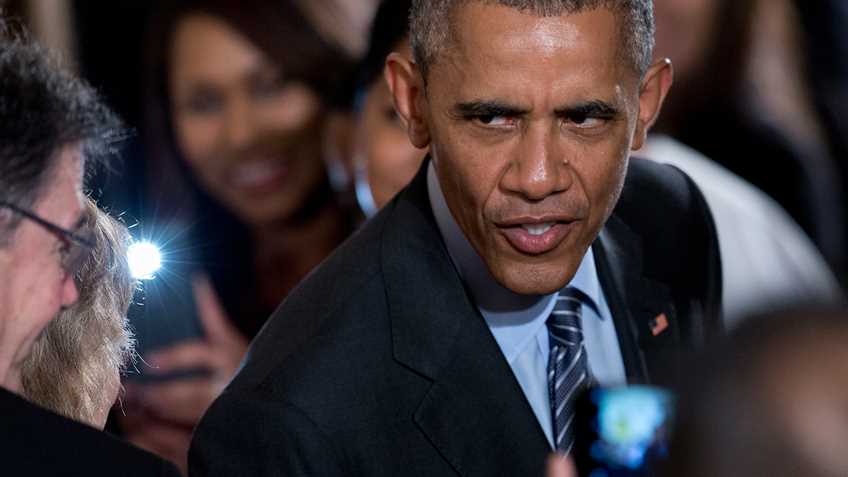 The Internet has been buzzing this past week with stories of the Obama Administration's "Unified Agenda" on gun control. An article published in The Hill magazine, for example, sported the ominous headline, "Administration preps new gun regulations." It stated, "The regulations range from new restrictions on high-powered pistols to gun storage requirements. Chief among them is a renewed effort to keep guns out of the hands of people who are mentally unstable or have been convicted of domestic abuse."

"The regulations range from new restrictions on high-powered pistols to gun storage requirements. Chief among them is a renewed effort to keep guns out of the hands of people who are mentally unstable or have been convicted of domestic abuse."

The details of various proposals in the Unified Agenda are indeed alarming, but the collection itself is actually a welcome (and rare) bit of transparency from an administration that, despite its assertions to the contrary, can barely bring itself to answer Freedom of Information Act requests. As explained on the U.S. General Services Administration website, "Unified Agenda of Federal Regulatory and Deregulatory Actions is a semiannual compilation of information about regulations under development by federal agencies, published in the spring and fall." Browsing the Unified Agenda can give Americans a better idea of what federal agencies are doing, plan to do, or have been trying to do but have not yet finished. The current edition, for example, covers hundreds of topics, with ongoing or recently completed actions by dozens of agencies.

A look at the "Arms and munitions" heading of the Unified Agenda is indeed enough to freeze the blood of any Second Amendment advocate. As The Hill and other media outlets have indicated, it includes subheadings such as "Secure gun storage" and "Pistol definition." Yet a closer look at the entries reveals several important points.

First, not all the proposed actions are new or even originated with the Obama Administration. To cite just one example, The Hill article mentions a proposed rule that "makes it illegal for some who ha[ve] been convicted of a misdemeanor domestic violence offense to own a gun." The law underlying this rule is the infamous Lautenberg Amendment" (SEC. 658) to the Omnibus Consolidated Appropriations Act of 1997, signed into law on September 30, 1996. That created a federal statute under which people convicted of a "misdemeanor crime of domestic violence" are prohibited from acquiring or possessing firearms. On June 30, 1998, the Bureau of Alcohol, Tobacco and Firearms, as it was then known, published a temporary rule that among other things added a definition of "misdemeanor crime of domestic violence" (MCDV) to federal regulations. That definition incorporates various terms from the statutory definition itself.  The comment period for the temporary rule ended on September 28, 1998. According to the relevant notice in the Unified Agenda, "Final Action" on the interim rule is planned for November of this year. In the meantime, the statutory provision underlying the rule has been enforced all along.

What the final MCDV rule will look like, whether it will depart from the 17-year-old "temporary" rule, and whether the Administration will meet its November goal for final action are still to be determined. Nevertheless, this is not a case where the Obama Administration is creating a new restriction out of whole cloth. The law enacted in 1996, not the pending rule, is the ultimate basis of the prohibition. Time will tell, but this may be little more than a long-neglected case of bureaucratic housekeeping.

More recent proposals listed in the Unified Agenda, however, certainly do show the Obama Administration attempting to stretch underlying statutory law beyond its bounds to create broader restrictions.

This is the case with the entries listed as "Background checks for applicants making or transferring firearms" and "Mental disqualifications related to firearms purchase." In both instances,  your NRA was involved from day one in opposing the changes and submitted extensive comments (see here and here) to put BATFE on notice that its justifications for the proposals were flawed and inadequate. We also published alerts (see here, for example) encouraging others to comment, resulting in over 9,000 comments being submitted on the proposal relating to background checks for persons associated with NFA trusts.

Indeed, NRA-ILA monitors the Federal Register every day for rulemaking activity that could affect the right to keep and bear arms and submits numerous comments every year on matters large and small. For example, see our accompanying article [hyperlink under "accompanying article"] on a State Department rulemaking that would have disastrous consequences, not just for the Second Amendment, but also for the First Amendment. Long before information is published in the Unified Agenda each spring and fall, your NRA has been monitoring, responding to, and reporting on it.

Also, some of the proposals that appear alarming at first blush are actually fairly routine bureaucratic matters that do not rise to the level of an emergency. For example, the "Secure gun storage" proposal, while not yet published for comment, does not relate to storage of personally owned firearms within homes, but concerns a BATFE proposal relating to information an applicant for a dealer's license would be required to provide. This arises from a 1998 law that requires applicants for federal firearm dealers' licenses to certify on the application "that secure gun storage or safety devices will be available at any place in which firearms are sold under the license to persons who are not licensees …."

Your NRA is in the process of submitting comments on the most consequential gun control items in the Unified Agenda.

Similarly, the item that The Hill claimed related to "high-powered pistols" actually concerned a 2005 proposal that primarily sought to address handguns designed to look like other items, including wallets or pens. Your NRA filed comments on the proposal at the time. More than ten years later, BATFE is now claiming they will finalize the rule in January 2016.

Your NRA is in the process of submitting comments on the most consequential gun control items in the Unified Agenda. We will report on these developments as they occur. A number of the Unified Agenda items have not yet been published for comment, but when they are, you can be sure that we will mobilize against, and ensure you're aware of, anything important and consequential.

Without a doubt, President Obama is making good on his promise to use his "phone" and his "pen" to circumvent Congress and the will of the American people. Whenever these actions affect the right of the people to keep and bear arms, however, you can be sure your NRA will be pushing back with the combined might of its millions of members and supporters. 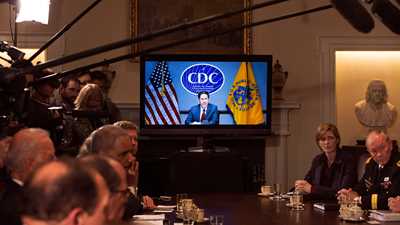