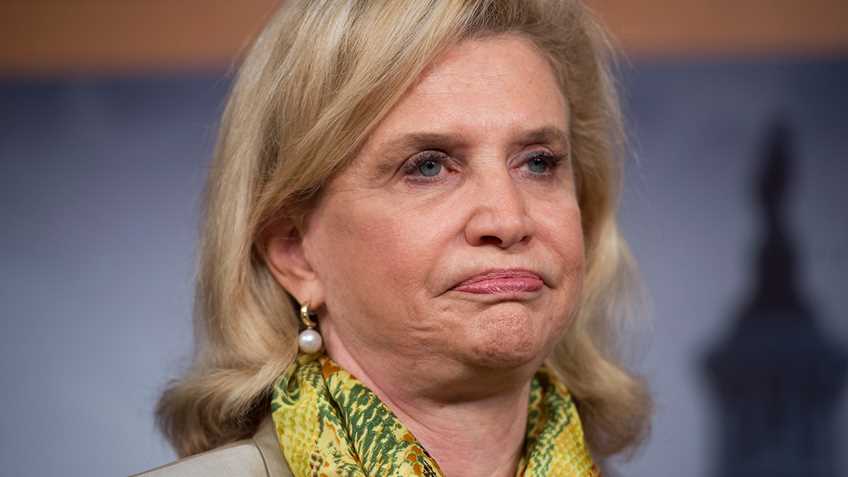 May 15 saw the introduction of H.R. 2380, the so-called “Gun Show Loophole Closing Act of 2015.” This bill would require background checks on all firearms transactions occurring at gun shows.  In the 1990s, gun control supporters began claiming that criminals were acquiring firearms at gun shows without having to go through background checks. However, repeated surveys of prison inmates who possessed firearms at the time of their offenses revealed that less than one percent acquired their firearms at gun shows.  This bill would do nothing more than burden lawful firearm transactions and take us one step closer to a national gun registry.

Less than a week later on May 21, Maloney introduced H.R. 2546, which she calls the Firearm Risk Protection Act of 2015. While the text of this bill has not yet been published online, an article in The Hill described it as requiring gun buyers to have liability insurance coverage before being “allowed” to purchase a firearm, and imposing a fine of $10,000 on those who do not comply.

Maloney attempted to justify the insurance mandate by pointing to insurance requirements for motor vehicles, which she claimed encouraged “cautious behavior” and “precautions to reduce accidents.” What she failed to mention is that unlike automobile fatalities, most firearms fatalities in the U.S. result from the uninsurable acts of suicide or intentional criminal behavior, not accidents. Thus, H.R. 2546 is merely another thinly-disguised attempt at imposing firearm registration, as well as making firearm ownership more expensive and thus less obtainable for low-income Americans, the ones most beset by violent crime.

Please contact your U.S. Representative and urge him or her to oppose these ill-conceived assaults on the Second Amendment. 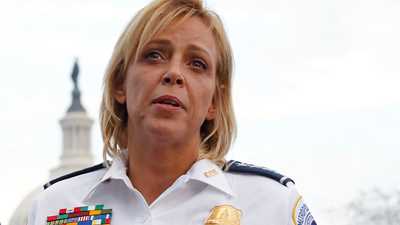