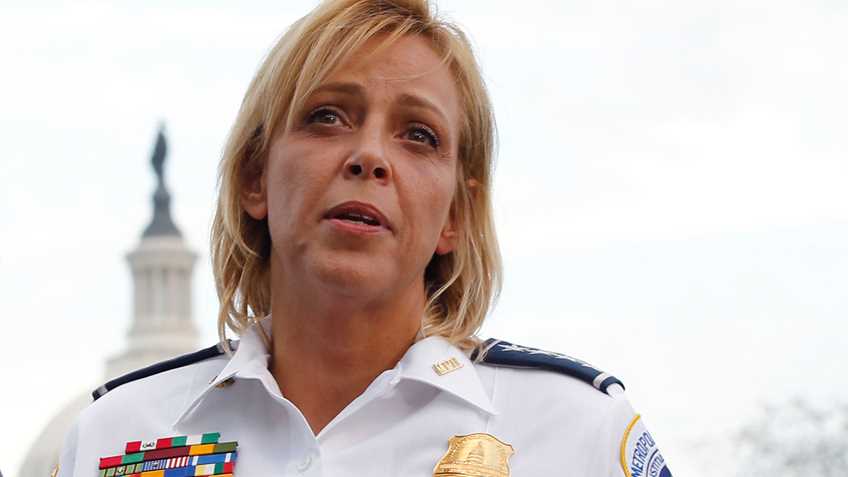 As we reported last week, a federal judge on May 18 barred enforcement of provisions of D.C. law that effectively grant to the police chief the discretion to decide who is eligible for D.C. concealed carry licenses and thus who may lawfully exercise the right to bear arms in public for self-defense. According to an article in the Washington Times, District officials on Tuesday asked the court to suspend that order, pending further proceedings in the case known as Wrenn v. District of Columbia.

The court’s May 18 ruling had already determined that the plaintiffs challenging the D.C. law had made a showing of "irreparable harm," should the District continue to deprive them of their rights. On the other hand, the plaintiffs had also pointed out that even if the court barred exercise of the police chief’s discretion in issuing licenses, D.C. could still enforce other provisions of its otherwise very strict concealed carry regime. These include its gun registration, background check, and training requirements, as well as District-specific prohibitions on where firearms can be carried even by licensees. Indeed, the plaintiffs also pointed out that Metropolitan Police Department Chief Cathy Lanier had herself publicly stated, “Law-abiding citizens that register firearms, that follow the rules, are not our worry.”

Nevertheless, in its latest filings with the court, the D.C. Attorney General’s Office continued to insist, “The risk of a gun-related tragedy -- accidental or deliberate -- by new licensees who have no particularized fear of any specific danger to their safety, outweighs plaintiffs’ speculative fears about any imminent need to defend themselves from a random, public attack.” In so doing, D.C. officials dismissed the potential for tragedy – obvious to all who've followed recent news – that could befall a resident or visitor to D.C. who would have no effective recourse against an illegally armed criminal only too willing to exploit the advantage the District provides to him over the law-abiding. The District also ignores that similar drastic predictions of “gun related tragedy … by … licensees” have proven false in the 42 states accounting for 74% of the U.S. population that recognize the right to carry concealed either through shall-issue permits or simply by not banning the practice for those not otherwise prohibited from possessing firearms.

The District’s request came as no surprise to court watchers, nor did the paucity of its arguments in support of it. Needless to say, D.C.'s good, upstanding residents and visitors have every right to expect the same level of Second Amendment protection as any other Americans. Local officials’ continued assertions to the contrary are sounding increasingly hollow, strained, and bigoted as more and more Americans from virtually every segment of society embrace the values of the Second Amendment.

Washington, D.C. has repeatedly found itself on the wrong side of history when it comes to the Second Amendment. We can only hope that no more innocent people will have to suffer at the hands of criminals before the same D.C. officials who enjoy the protection of armed guards furnished by the taxpayers recognize the right of their constituents to defend themselves against those who have no regard for the law nor for human decency.

In a late breaking-update to this story, Judge Frederick J. Scullin, Jr., announced on Friday morning that he was denying D.C.’s request for an “immediate administrative stay” of his May 18 decision. Judge Scullin will then hear arguments on July 7, as to whether he will suspend his May 18 order while the District pursues an appeal.  Meanwhile, the plaintiffs in the case are asking the court to find the District in contempt after learning that D.C. officials intend to withhold permits for 90 days, supposedly to “review” Judge Scullin’s May 18 order.

UK Police Tell Subjects Not to Harm Their Attackers, Get a Rape Alarm 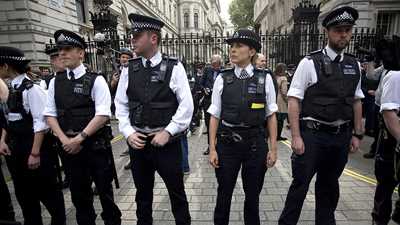