Rule Change May Devastate International Travel for Hunters and Shooters 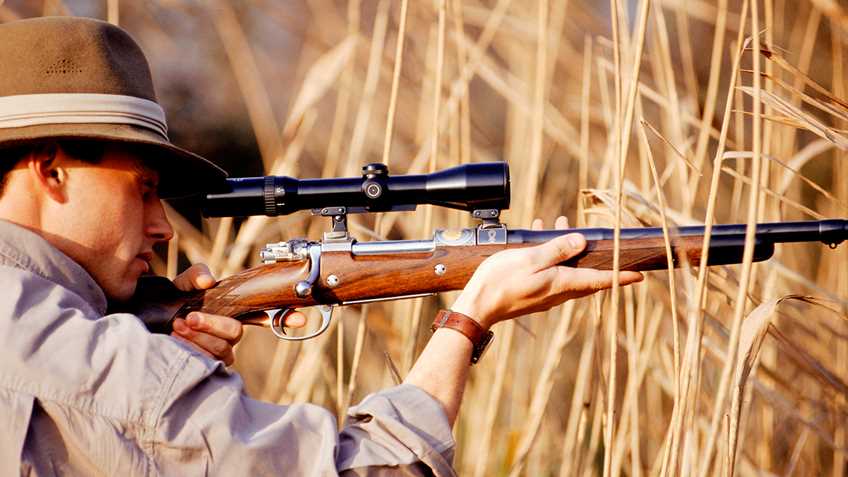 The Obama administration’s relentless assault on the Second Amendment continues as the State Department implements a new rule which catches American hunters and sport shooters in a web of bureaucratic red-tape when traveling outside the United States.  Coming close on the heels of the withdrawn BATFE ammo ban we reported on recently, an unmistakable pattern of abuse is beginning to emerge, suggesting Obama’s last two years could prove the most challenging period in history for America’s gun owners.

Exporting firearms and ammunition from the U.S. normally requires a license--from the State Department for rifles, handguns, and rifle or handgun ammunition, and from the Commerce Department for shotguns and shotshells.  But for many years, the State Department’s International Trafficking in Arms Regulations (ITAR) have allowed Americans to temporarily export up to three non-automatic firearms and up to 1,000 rounds of ammunition without a permit, as long as the firearms were declared and presented to a Customs officer.  This was done by bringing the firearms to a Customs office at some point before the trip and completing Customs Form 4457--a form that can be completed for any personal property and that is normally used to prove that the traveler owned the property before going abroad, thus protecting the traveler from paying import duties on items already owned.  The traveler would retain the form and present it upon reentry if needed.

But a 2012 State Department rule change added an important new requirement that the traveler declare rifles or handguns “upon each departure” by presenting documentation generated through the Commerce Department’s “Automated Export System” (AES)--an online reporting tool designed for use by businesses.  (Non-“combat” shotguns are not regulated by the State Department, so the AES requirement does not apply to temporary shotgun exports.)  The rule change was buried in a Federal Register notice aimed at authorizing the temporary export of gas masks by government employees and contractors.

Fortunately, the change was never enforced—until now.  In postings on the Immigration and Customs Enforcement (ICE) website and in internal ICE documents obtained by NRA-ILA, ICE makes clear that it has begun enforcing the rule change.  Form 4457 may no longer be used for firearms, and electronic declarations will be the norm.

However, ICE’s internal documents implicitly acknowledge that individuals are currently unable to use the AES because the system requires entry of an Employer Identification Number.  Those numbers are normally only obtained by businesses, and the Internal Revenue Service says they should only be used for tax purposes.

Fortunately for travelers who are unaware of these requirements or unable to use the AES, Customs and Border Protection (CBP) has,for the moment, implemented a stopgap plan under which Customs officers at airports can manually enter identifying information about the traveler and the firearm.  While this may prevent travel plans from being ruined, it also raises questions about how long the information will be kept and how it might be used.  It is unclear how long this alternative will be available.  It is also unclear how the new rules may be enforced in non-airport situations--for example, hunters who drive to Canada for the upcoming spring bear season.

The NRA, along with other groups representing hunters and sport shooters, are working on an emergency rule change to solve these problems.  If necessary, the NRA will also pursue shorter-term administrative changes to prevent immediate headaches, and will also consider the potential need for a long-term solution through federal legislation.

In anticipation of the need for a legislative fix, NRA members are urged to contact their U.S. Representative and Senators and voice their opposition to the State Department’s new implementation scheme.  American law-abiding gun owners traveling to hunt or shoot competitively are not “exporters” under any reasonable understanding of what that term is intended to mean.

Please contact your U.S. Senators and U.S. Representative and urge them to oppose this new rule.

IN THIS ARTICLE
Hunting traveling with a firearm
TRENDING NOW 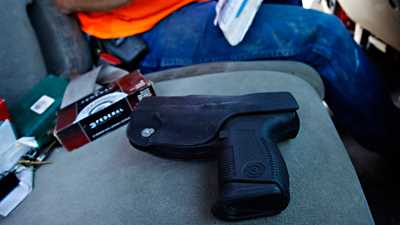