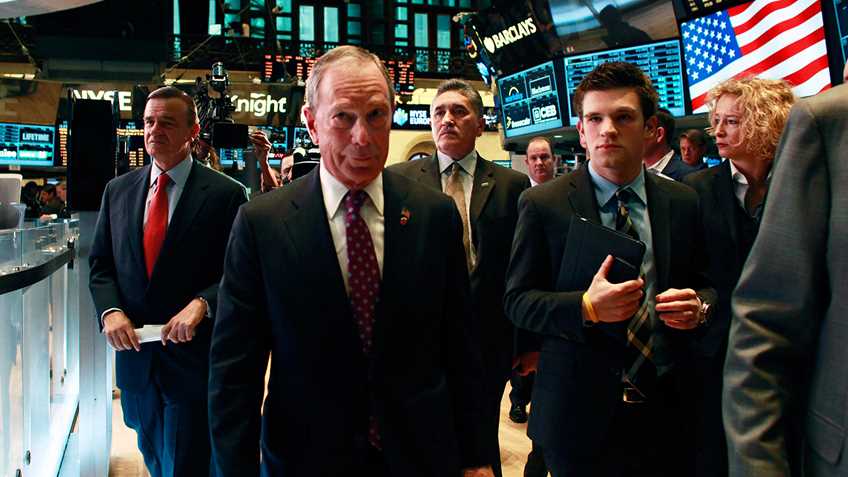 Last week, we reported on Michael Bloomberg’s controversial statements at the Aspen Institute regarding minorities and firearms. Now, despite the ex-mayor’s efforts to keep them from the general public, an audio recording of the remarks has surfaced.

Just as a description of Bloomberg’s appearance reported last week, the audio of the billionaire’s remarks indicates he endorses both racial profiling and racially-targeted gun control:

"It’s controversial but, first thing is all of your, 95 percent, 95 percent of your murders and murderers and murder victims fit one M.O. You can just take the description and Xerox it and pass it out to all the cops. They are male minorities 15 to 25. That’s true in New York, it’s true in virtually every city in America. And that’s where the real crime is. You’ve got to get the guns out of the hands of the people that are getting killed."

Bloomberg goes on to defend New York City’s stop and frisk program, dismissing criticism that the program adversely affects minorities and presents Fourth Amendment problems. He additionally rejects positive approaches to influencing the individuals he would target, including outreach through families and churches (neither of which, he indicates, are applicable to them), and argues the priority is to “stop them from being murdered.”

After reaching out to the Aspen Institute last week, NRA-ILA was told that the decision to not make the video and audio of their February 6 “Conversation with Michael R. Bloomberg” available was made at the ex-mayor’s behest. In a February 13 article for the Aspen Times, Karl Herchenroeder, who was first to break the news of Bloomberg’s controversial remarks, shed further light on decisions by the Aspen Institute and local television station GrassRoots TV to not air the Bloomberg talk, despite having initially planned to do so.

In his piece, the Aspen Times journalist summed up the ex-mayor’s remarks by writing “the billionaire founder of Bloomberg L.P. argued that in order to save lives, police should seize guns from male minorities between ages 15 and 25.” Herchenroeder went on to describe a conversation he had with Grassroots TV Executive Director John Masters.  Masters “regarded Bloomberg’s decision to block the footage as ‘frustrating.’” Moreover, “Of the thousands of events GrassRoots has filmed, Masters said he’s only come across this situation twice…” The piece goes on to quote Masters directly: “It’s not very often that this happens. Occasionally somebody says something, and they just don’t want it out in public, and that’s a prerogative of whoever we’re collaborating with.”

Making the whole episode even more bizarre is that the Aspen Institute’s website currently hosts three other videos featuring Bloomberg. A cynic (or maybe just a realist) might get the impression that the billionaire is trying to suppress dissemination of his controversial statements and opinions.

Bloomberg’s racially-charged comments cement his well-established reputation as a statist hypocrite with no respect for individual rights. As evidenced by this audio, the ex-mayor has no trouble lumping together large swaths of individuals based on demographic similarities and targeting their rights for elimination (though he will, of course, insist it is for their own good). Thankfully, this is a nation of laws rather than men, with the supreme law being the U.S. Constitution. Passed with politicians like the former New York City mayor in mind, it’s hardly surprising Bloomberg and his power-hungry ilk are so quick to dismiss it.

Current Status of Right-to-Carry Reciprocity Legislation in the U.S. Congress 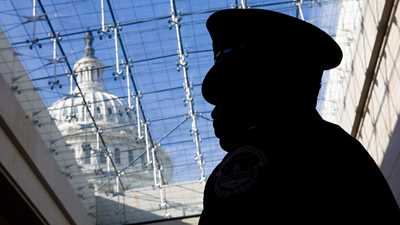