“All individuals . . . have certain inalienable rights, among which are . . . to keep and bear arms for the defense of their person, family, property, and the state, and for lawful hunting, recreational, and other lawful purposes, which shall not be infringed.”

The North Dakota Democratic Party is discouraging hunters from voting in the upcoming election, claiming they could lose ...

The NRA endorses Kevin Cramer for U.S. Senate in North Dakota because he is a champion of our Second Amendment ... 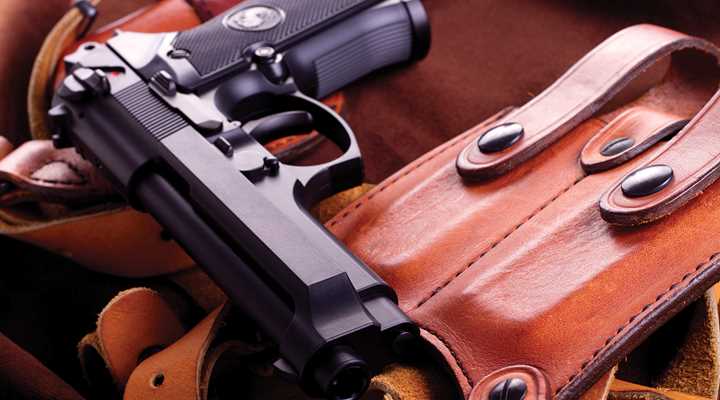 On August 1, the permitless carry law enacted by the passage of House Bill 1169 will go into ...

Bloomberg-backed Lawmakers in House of Delegates Out of Control